Two fire appliances from Paignton attended. It is reported that the fire was within a wheel arch of a lorry. The cause of the fire is thought to have been accidental, possibly due to overheated brakes.

People in the area described hearing something that sounded like a small explosion.

Crews used two breathing apparatus, one hose reel jet and a thermal imaging camera to put the fire out.

Damage was contained to the trailer unit of the lorry.

Hyde Road was closed to traffic but has now reopened. 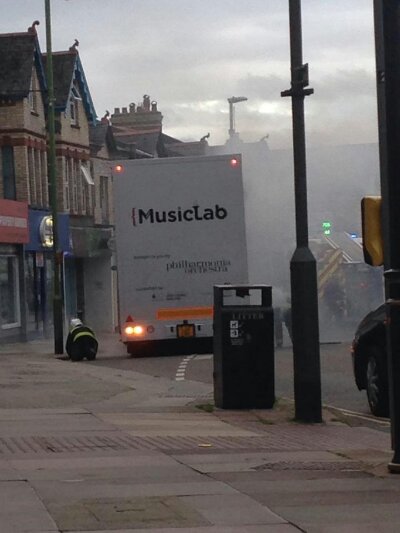 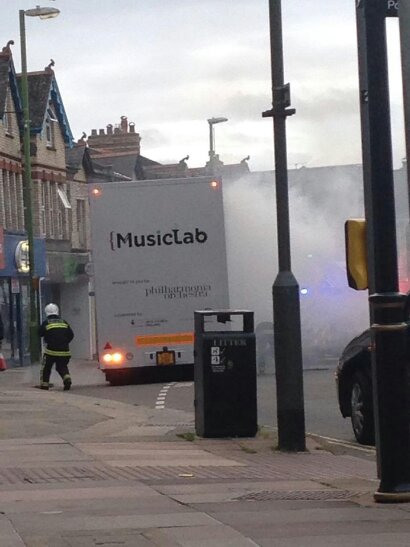