Think board gaming is all Monopoly, Scrabble and Trivial Pursuit, Think Again!

Board gaming has seen a new lease of life in recent years, which is helped with popular shows like IT Crowd and Big Bang Theory and a very popular online show called Tabletop hosted by Will Wheaton of Star Trek fame all featuring board games. 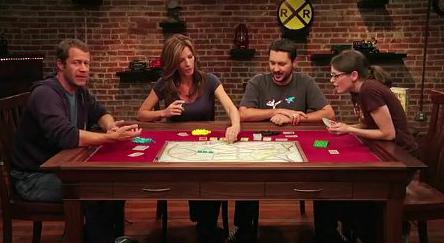 Think of a board game and you probably think of Monopoly, Cluedo or Scrabble, but board games have moved on and now there are board games that encompass a wide variety of themes and genres. You can seek treasures in the jungle, save the world from diseases, battle zombies, operate a railway, create your own zoo, become super heroes and save the World, play rampaging monsters destroying cities, delve into dungeons, fight alien hordes, build a medieval city, and so much more. 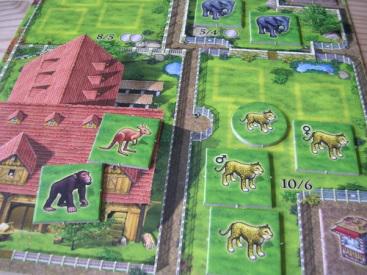 There are now also games where all the players play cooperatively, Flash Point Fire Rescue sees each player take on the role of a fire fighter, entering a burning building, putting out fires and rescuing people, but each turn the fire gets worse and the players have to race against time to save all the people. The players will either all win or all lose. These games are great for families as it teaches working as a team at the same time as having fun. I have been playing these games with my nieces since they were 5 and 6. 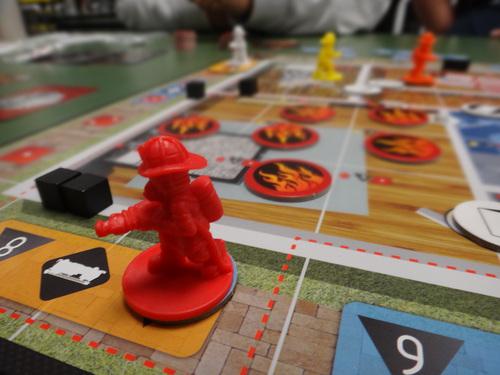 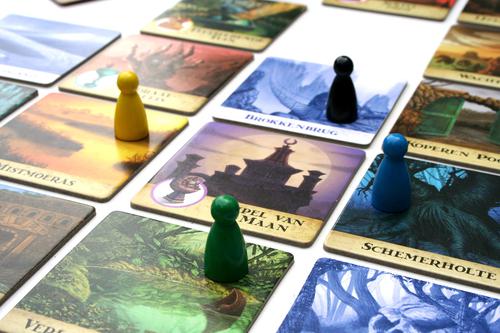 Locally there are several groups that play board games on a regular basis as well as other Tabletop games and they are open to all.

In Torquay on a Friday night at the Acorn Centre there is a group that meets called Torbay Tabletop games.

In Brixham on a Friday night the Brixham Berserkers meet at the Chestnut Community Centre.

In Torquay at the Guild of Gamers gaming store in Abbey Road, they host gaming nights throughout the week, with Tuesdays being a dedicated board games night from 5pm onwards..

Further afield and every fortnight in Newton Abbot on Sundays at the Courtenay Centre the Ninth Legion games club meets from 1pm.

Own an IOS device and you can find some great board games to play, Forbidden Island, Pandemic and Ticket to Ride are just some of the great games that have been converted to digital play, for those times when no one else is available to play.

Want to know more? I will be writing a regular article on these great board and card games for this site, and go into more detail on the types of games and how they play. You can also find out more on a website called www.boardgamegeek.com . 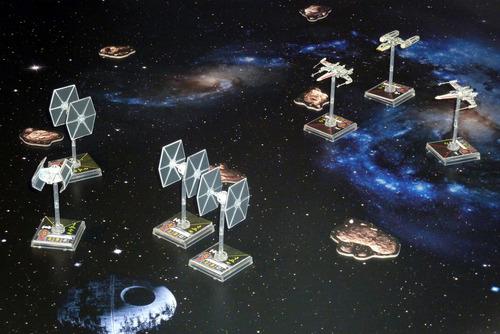 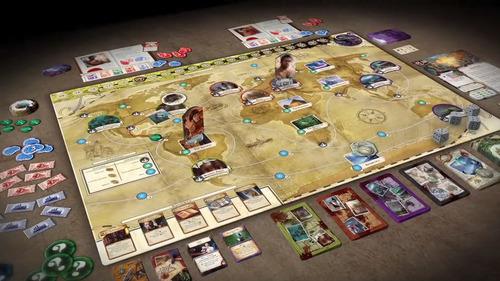 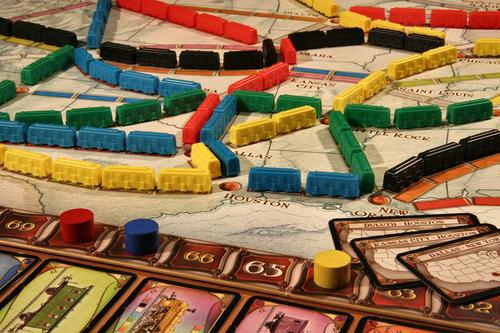