A body found recovered from the Dorset coast has been confirmed to be missing Torquay woman Rose Polge.

Following formal identification, officers have confirmed that the body, found on 1st April is that of the junior doctor. 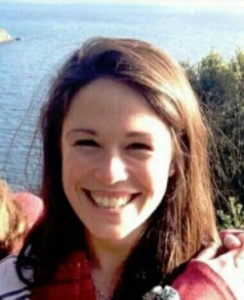 Rose, 25, a junior doctor at Torbay hospital has been missing since 12th February.

Rose’s car was found in Ansteys car park, an extensive search of the area by coastguard, RNLI, police and search and rescue teams took place but Rose was not located.

Devon and Cornwall police stated:
“Rose’s family have been informed and they request their privacy at this very difficult time,”