Police in Exmouth have released an Evofit of man they would like to speak to in connection with a series of burglaries across east, south and mid Devon. 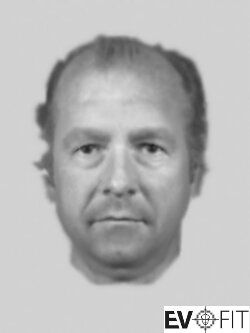 A burglary occurred in the Mount Pleasant Avenue area of Exmouth between the 4th and 17th October while the occupants were on holiday.

Items stolen from the property include a number of earrings, gold rings, a locket, a ladies wristwatch, a gold bangle and a service medal.

Police are investigating the possibility that the burglary is linked to an ongoing series of similar burglaries throughout Devon, and are keen to identify and trace an unknown man depicted in this EvoFit image, who was seen by witnesses in the area.

Anyone with any information as to who this man might be is asked to contact DC Carly Davies on 101 quoting crime reference CR/107364/14. Alternatively Crimestoppers can be contacted anonymously on 0800 555 111.

Keep up to date with whats happening around South Devon and join us on facebook: