Tributes have been paid to Alex Goddard who died last Wednesday.

Alex who lived in Shiphay, Torquay was just 27 when he passed away.

Alex was well known in the area, many have expressed the shock they have felt by his death.

Flowers, cards and messages have been placed on Temperance Street by Lower Union Lane car park, which Alex fell from last week.

A candle burns at the foot of the tributes. 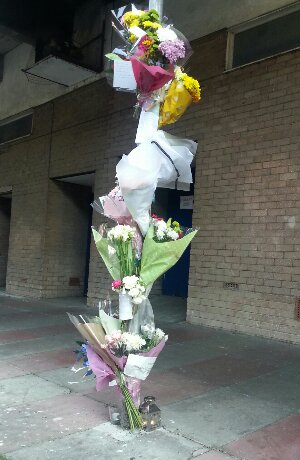 What a Shock – Pregnant with Triplets, part 4