Police are growing increasingly concerned for the welfare of a man from Plymstock who is believed to be on Dartmoor.

Martin Hough, 53, was reported missing to police on Sunday 16 March at around 7.15pm.

He was last seen at around 9.45am that morning at an address in Rocky Park Road, wearing jeans and a blue/black check shirt and black boots.

Martin (pictured) is described as white, 5ft 10-11ins, clean shaven, with a shaven head, of stocky build and walks with a limp. 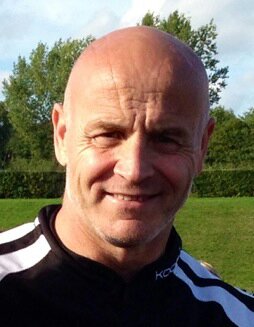 Members of the Dartmoor Rescue Group and the police helicopter are assisting officers on the ground with the search of the area of the Burrator Reservoir, where his car was found.

Anyone who sees Martin is asked not to approach him but to call police on 101
quoting log 745 of 16 March.

Dartmoor National Park Authority (DNPA) Members today [26 July] declared a climate and ecological emergency and agreed to work towards being a carbon neutral Authority by 2025, subject to a detailed a…