The National Crime Agency has issued a statement to the United States Of America regarding a powerful computer hack. 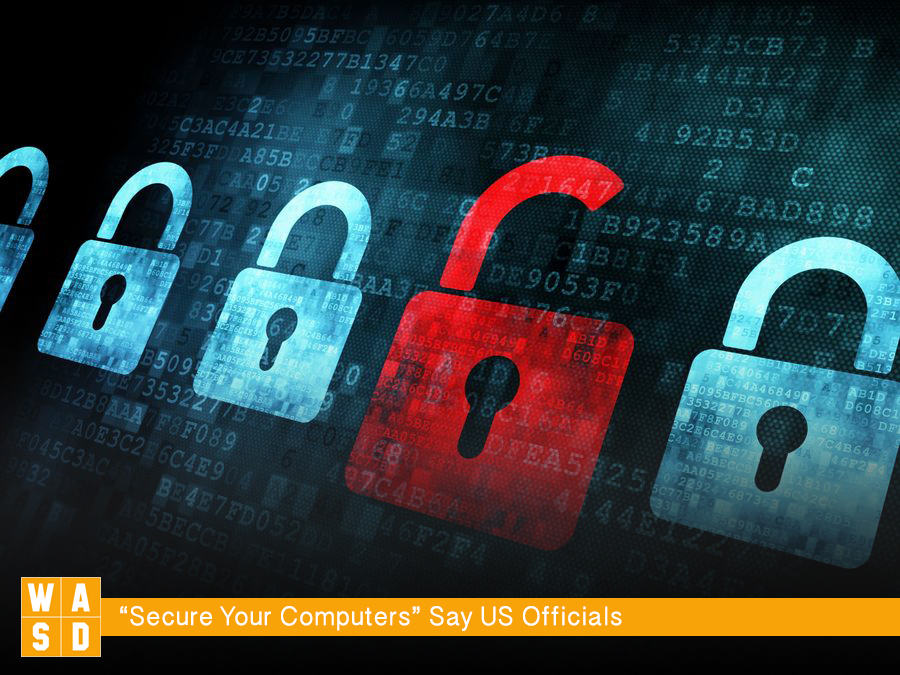 US security officials held a press conference accusing a Russian hacker of masterminding the scam and raking in a giant £60m.

Experts have suggest that Two pieces of malware software known as GOZeuS and CryptoLocker are at the heart of the attack.

The NCA or National Crime Agency are urging all computer users to back up files and make sure all security software is up to date and working.

More than 15,500 computers in the UK are already infected and “many more” are at risk, according to the NCA.

Computers running Windows software are said to be most vulnerable

If you have any concerns, message us for information using the pre-fix – (Re-Hack:)

A dog ban is now in place at a number of beaches during the summer months. The ban in Torbay and South Hams starts tomorrow, Wednesday 1st May and will remain in place until Monday 30th September. In…

In 2015 I began writing songs about the mess our town was in. 'Welcome to Torquay' & 'Welcome to Torbay', amassing tens of thousands of views, clearly hit a nerve.I covered the pavilion, 20 grand …