by We Are South Devon
in Community Projects

When we saw the photos from D-Day the event at Slapton Sands, we spoke to Torbay Amateur radio society to find out more:

Torbay Amateur radio society put on a special event station at Slapton Sands (Tor Cross) on Saturday the 7th June for the 70th anniversary of the D-Day landings with the callsign GB0DD. (GB zero DD) 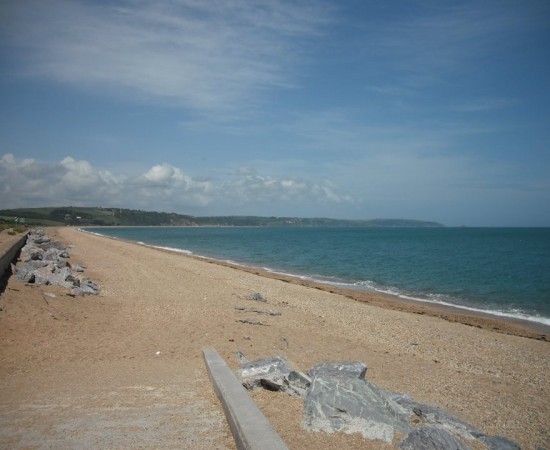 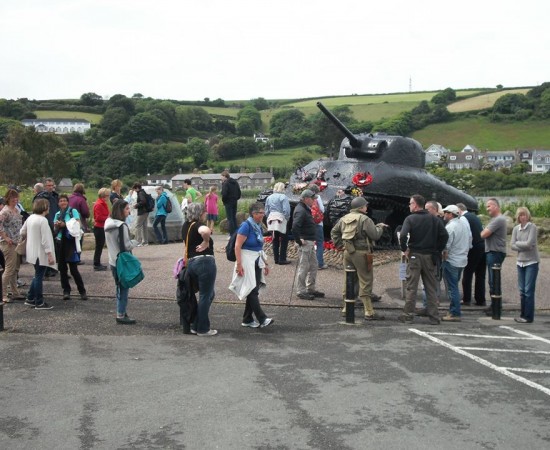 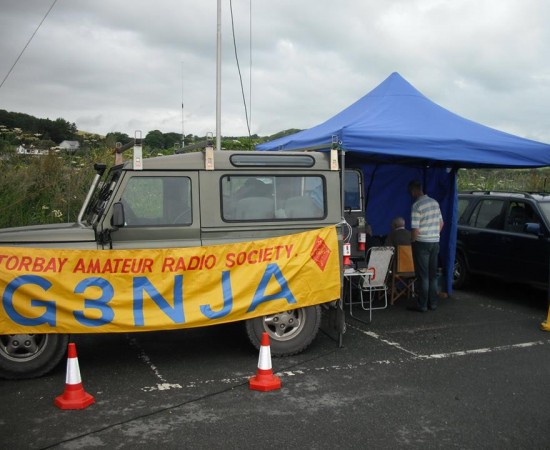 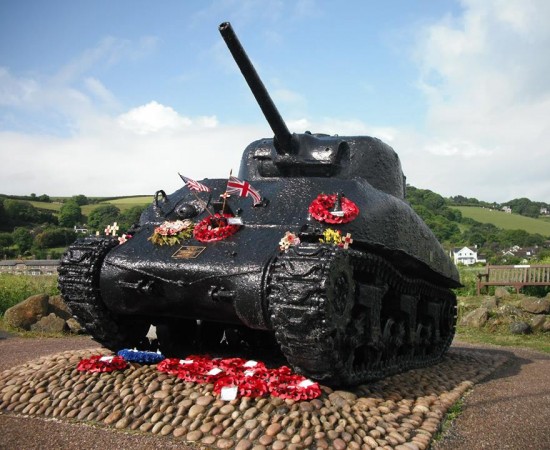 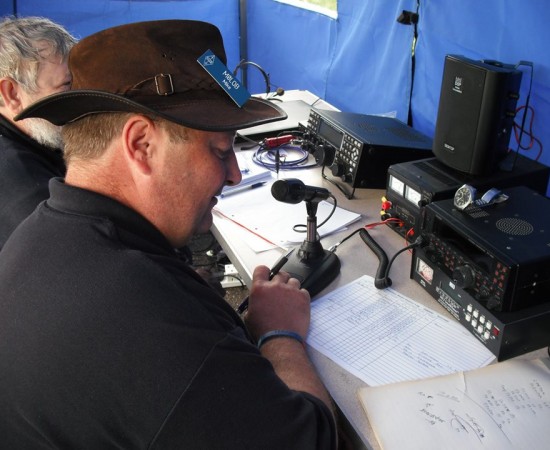 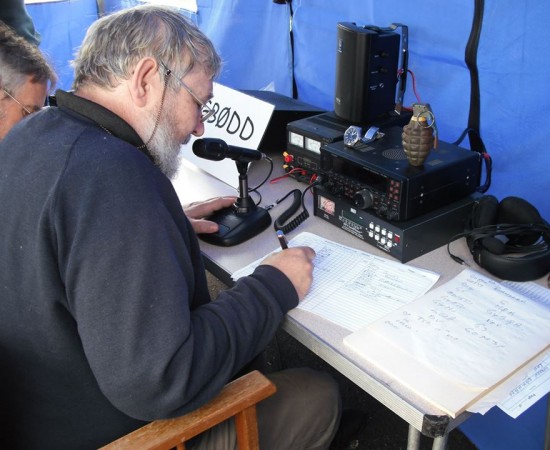 A very successful day of operating & logging well over 250 contacts made around Europe & the UK. We chose Slapton as this was where US troops practiced the beach assault in preparation for D-Day as Slapton was very similar to the Normandy beach that they were to land on in 1944. There was a steady flow of visitors to the tank all day who also took an interest in the radio station.

Torbay Amateur Radio Society has well over 100 members & was formed in 1947, we have events almost monthly as well as weekly meeting on friday evenings with the last Friday of the month being the monthly meeting including a talk on either Amateur radio or a local interest. Training is given to those that would like to become radio amateurs.

Amoung the TARS membership are a group that form South Devon Raynet who cover special events where communications are needed for safety & emergency reasons & are on standby for the local authority in the case of a major incident. American radio amateurs helped out with communications in the states when the 2 planes hit the Twin Towers (9 11).

Amateurs all over the world are ready & willing in times of crisis, It is more than just a hobby. There are many competitions throughout the year giving members the opportunity to win a trophy, they include VHF, UHF, Phone, CW, Data. Construction etc. Why not join in & make friends all over the world.

Thanks to Ian for taking the time to speak to us.

Can you Help the over 50s Stay in Own Homes?