A Dawlish man has been charged with murder following a woman’s body being found.

James Luke McDonald, 36, has been charged with the murder of Sophie McDonald and remains in custody to appear at Exeter Magistrates Court tomorrow (Saturday 31st January).

Police were called at around 6.40pm on Wednesday 28th January following reports of a missing person, and an extensive search was undertaken by specialist officers and volunteer search and rescue groups. Sophie’s body was later discovered at a property in Iddesleigh Terrace, Dawlish at around 3am, Thursday 29th January. More here: https://wearesouthdevon.com/murder-enquiry-launched-womans-body-found/ 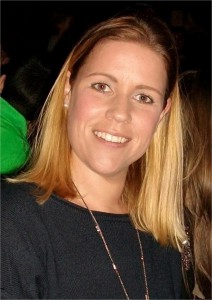 The family of Sophie said: “The family have released a photo of a loving mum, daughter, sister and friend. The family have requested that at this time they would like to be left in peace, to come to terms with events and grieve.”