The Fire Service are still in Victoria Road, torquay following a property fire this afternoon (7 August) 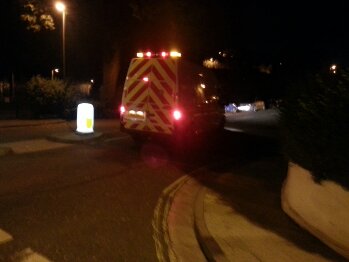 The Fire Service received several calls reporting a roof fire at a property in Ellacombe. 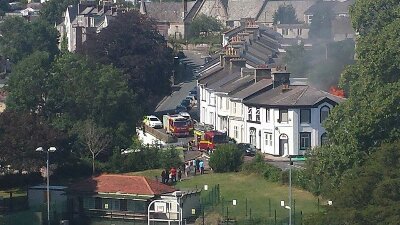 Initially two Fire Engines – one from Torquay and one from Paignton were mobilised.

Due to the number of calls received a further Fire Engine from Torquay was also sent.

On arrival crews confirmed that all persons were accounted for, and got to work with 4 breathing apparatus and 1 hose reel jet.

The fire was in a flat, that had spread to the end of terraced property.

An Aerial Ladder platform was then sent from Torquay. 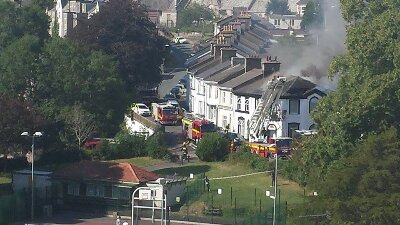 Further assistance was requested from the incident ground, Fire Appliances from Brixham and Teignmouth were sent, as well as an Incident Command Unit from Greenbank, Plymouth. 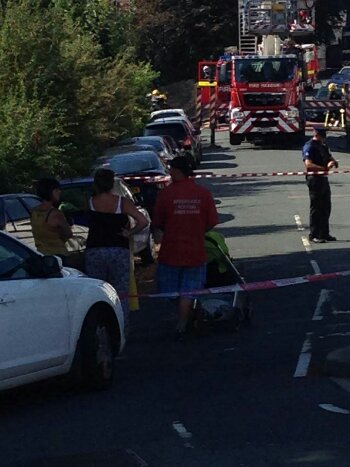