Emergency services were called to a RTC in Hele, Torquay this morning (1 May) 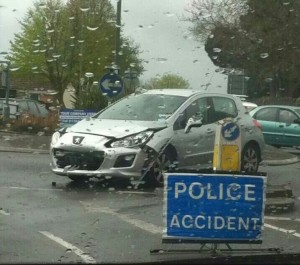 Police, ambulance and fire services attended the accident by the Hele roundabout just after 9.30am.
2 vehicles were reported to be involved. 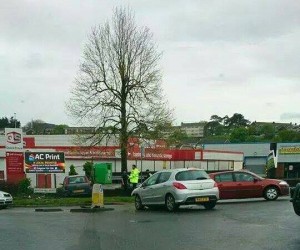 Reports suggest neither driver were badly injured but the vehicles were badly damaged.

Traffic was slow moving but able to pass with police assistance.