Four fire engines, an aerial ladder platform and an incident command unit were mobilised to the incident at 11.48pm.

The police closed the road and there were ambulances on scene.

It was believed that there could be people inside. 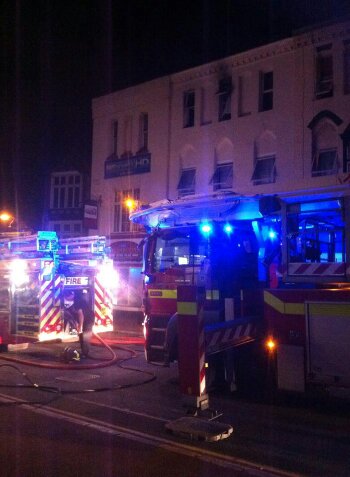 All persons were accounted for.

Jake’s Fibrolamellar Fight – behind the scenes.

Jake’s Fibrolamellar Fight – behind the scenes.