The family of Alex Peguero Sosa have paid Tribute to him.

“We as a family were devastated when we heard the news.

“We have been comforted and amazed by the amount of people he has touched in his 17 years.

“We are all so very, very proud of Alex; he achieved so much and made so many friends in such a short time.

“He was lively boy who always lived at 200 miles per hour, keeping us all on our toes.

“We, especially his mother Janet, have been strengthened by the love and kindness of his friends everywhere and would like to thank the local community and beyond for all their support at this very difficult time.”

Alex’s father Alexis Peguero Sosa would particularly like to thank the children of Kingsbridge for the kindness they have shown towards the family during this very difficult time. 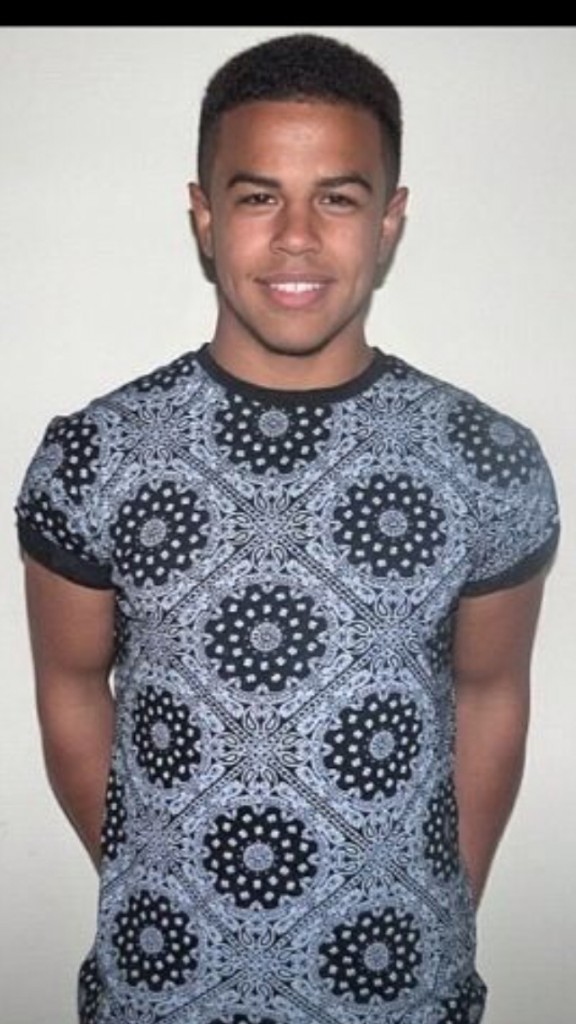 Teenager Alex,  a student in the sixth form at Kingsbridge Community College died following an altercation  in Kingsbridge on Sunday 6th July.

Lee Dent, 42, of East Portlemouth, Salcombe, has been charged with murder and remains in custody following an appearance at Exeter Crown Court on 10 July.

Anyone who witnessed the incident or has information to assist with the investigation is asked to telephone police on 101, quoting long number 194 of 06/07/14.

Police in Kingbridge have warned of another telephone scam that has been reported to them. The incident happened on Monday 1st February. A phone call came from a man introducing himself as 'Jame…

Whilst Torbay has lost some of it's flowers beds, Kingsbridge have gone all out and are also delivering a serious message. Kingsbridge Fire Station have been working with Kingsbridge in bloom and h…