Have you seen this man in Torbay?

Merseyside Police is appealing for the public’s help to trace a 21-year-old man who is wanted on recall to prison.

Daniel Christopher King, 21, is wanted on recall to prison for breaching his license conditions. He was serving a sentence for aggravated vehicle taking. 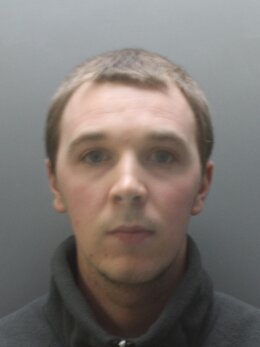 King is described as being white, 6ft 2 ins tall of a slim build with short brown hair and blue eyes.

King is known to have links in the Liverpool and Torquay areas.

Fire at disused Pub in Torquay

Woman taken to hospital by air ambulance after Dawlish crash

Woman taken to hospital by air ambulance after Dawlish crash