A kayaker was rescued from the water near Thatcher rock, Torquay last night.

Torbay lifeboat were called to the scene after a 999 call from a member of the public.

The kayaker, a man in his 20’s is believed to have been in the water for around an hour after capsizing. 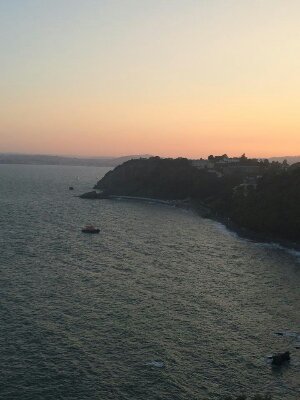 Casualty transferred to Torquay Harbour by the lifeboat where they were met by an Ambulance.

The casualty was taken to Torbay hospital.

Keep up to date with what’s happening in the area, join us on facebook

Can you help return items of jewellery to rightful owners