Parts of Torbay were almost in complete darkness except for the glow of street lamps. 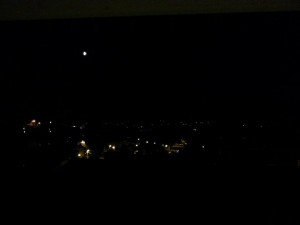 The view across Torquay

Many people attended events including one held at Paignton Pier by the Paignton branch of the British Legion. 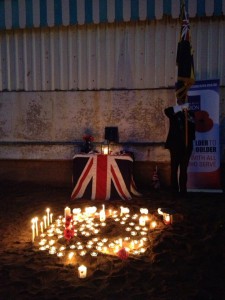 “The lamps are going out all over Europe, we shall not see them lit again in our lifetime.”
Sir Edward Grey August 1914 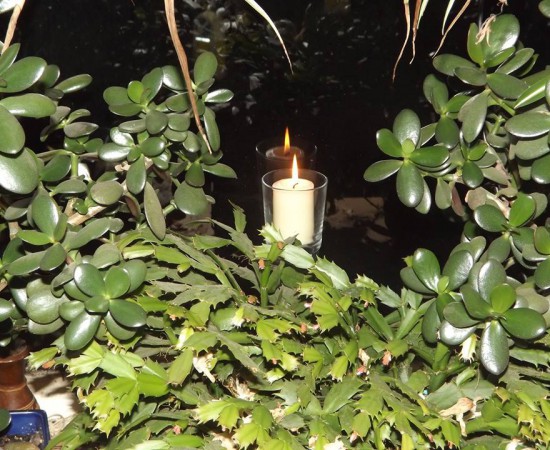 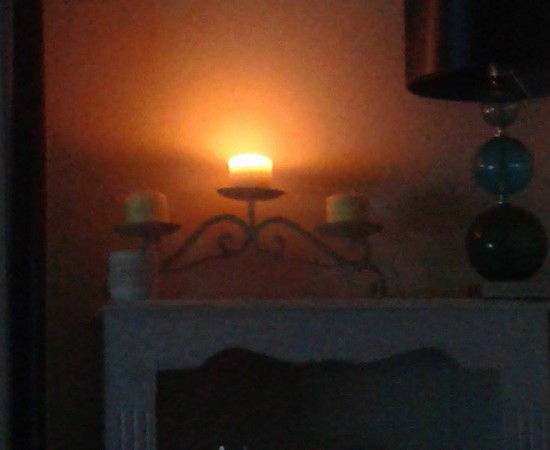 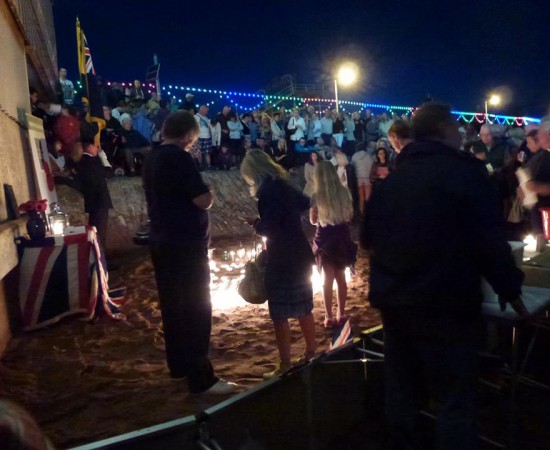 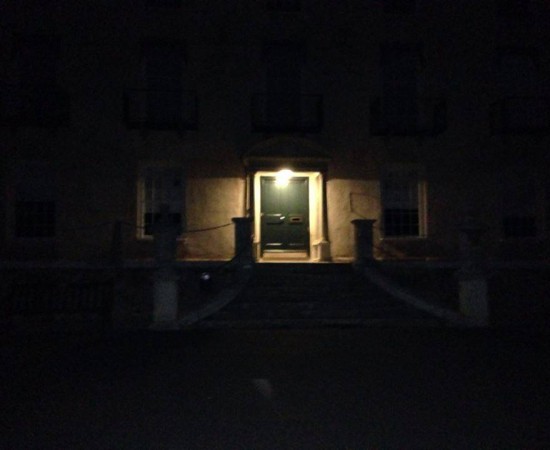 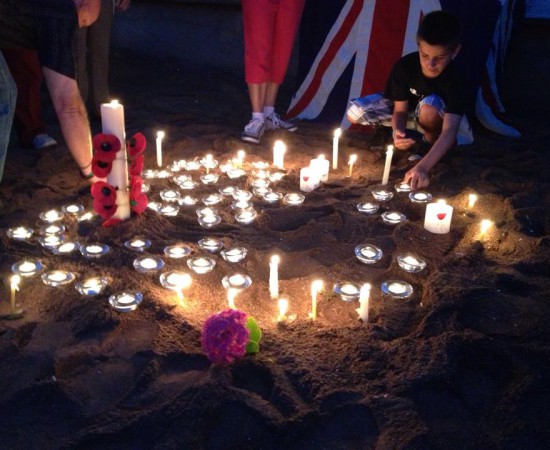 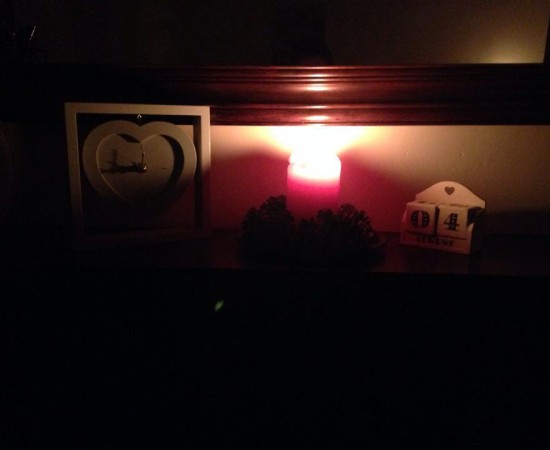 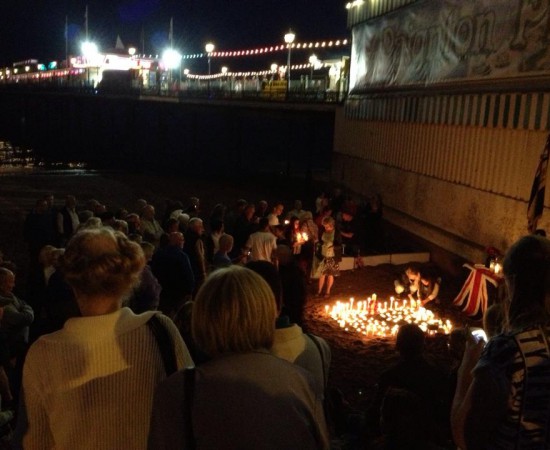 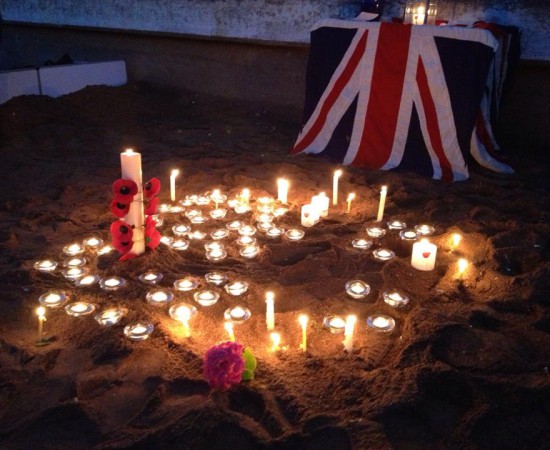 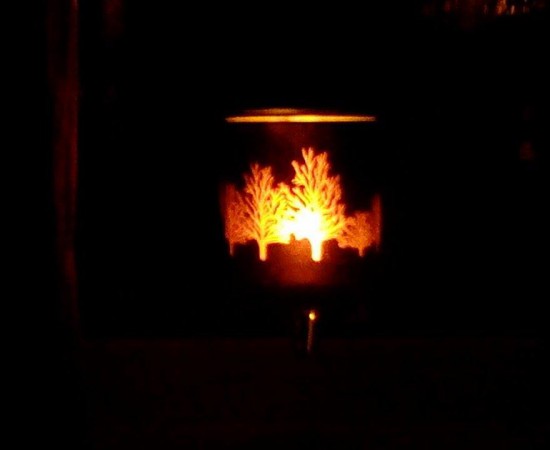 Thank you to everyone who sent in their photos 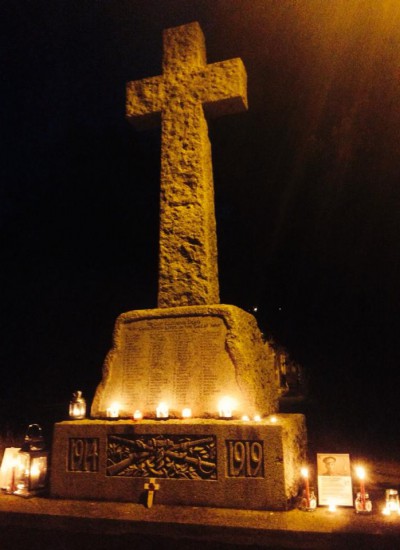 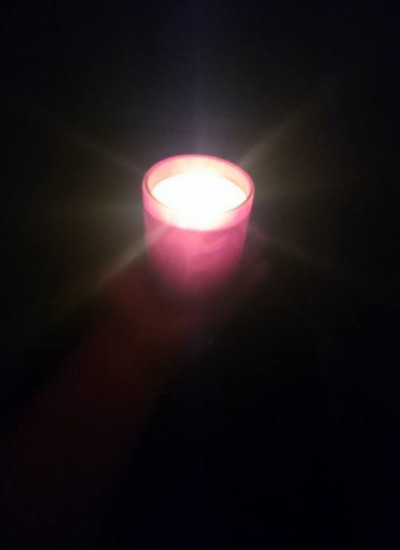 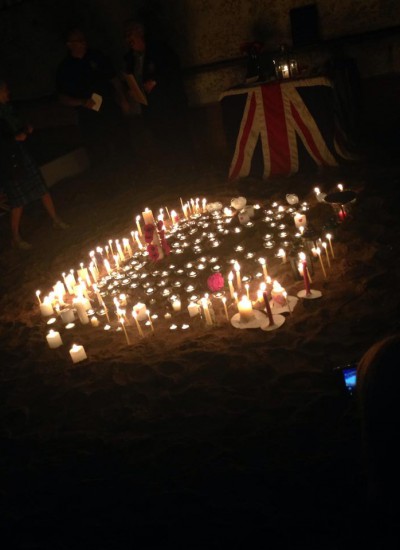 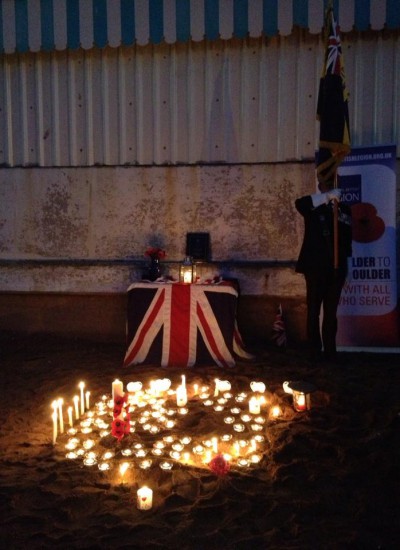 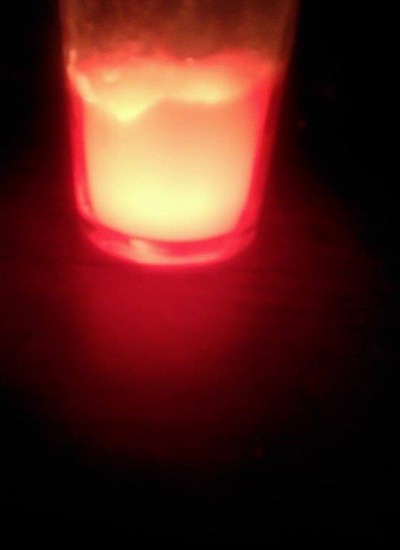 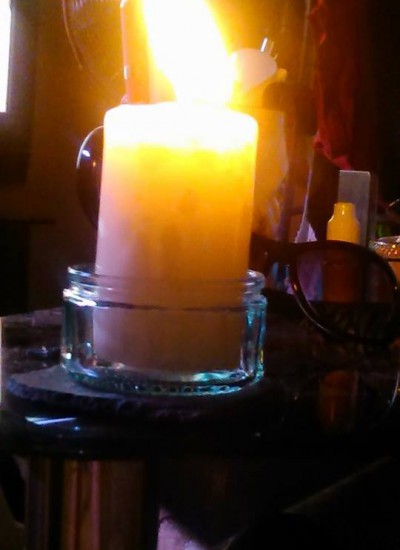 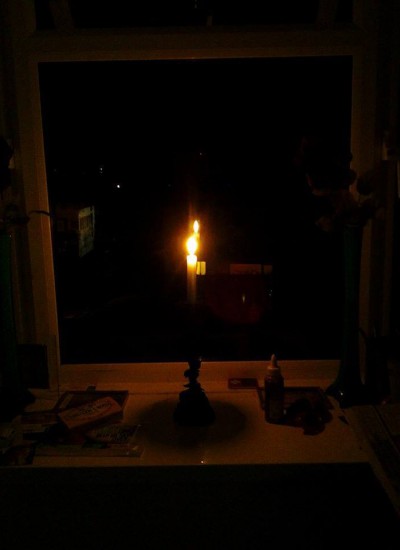 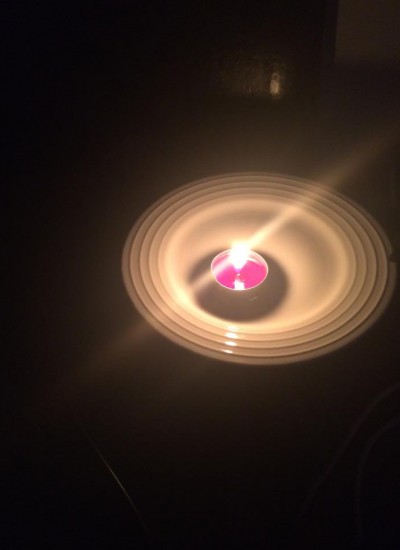