Fire crews worked throughout the night, dealing with a barn fire in Broadclyst near Exeter.

Initially three fire engines from Middlemoor, Danes Castle and Cullumpton, a water carrier and a hydraulic platform from Danes Castle were mobilised.

A further appliance from Crediton and the water foam carrier from Torquay were mobilised for their foam capability. Also the incident command unit was sent from Honiton.

Fire crews Ottery St Mary and Topsham were also mobilised, and shortly after, the Welfare Unit from Crediton was requested.

The Environmental Protection Unit was requested to attend, and mobilised from Taunton due to 20 bags of ammonia nitate being in the barn

Three appliance relief crews were requested to attend, and sent from Exmouth, Tiverton and Wellington just before 3am

Investigation into the cause of the fire will be carried out today. 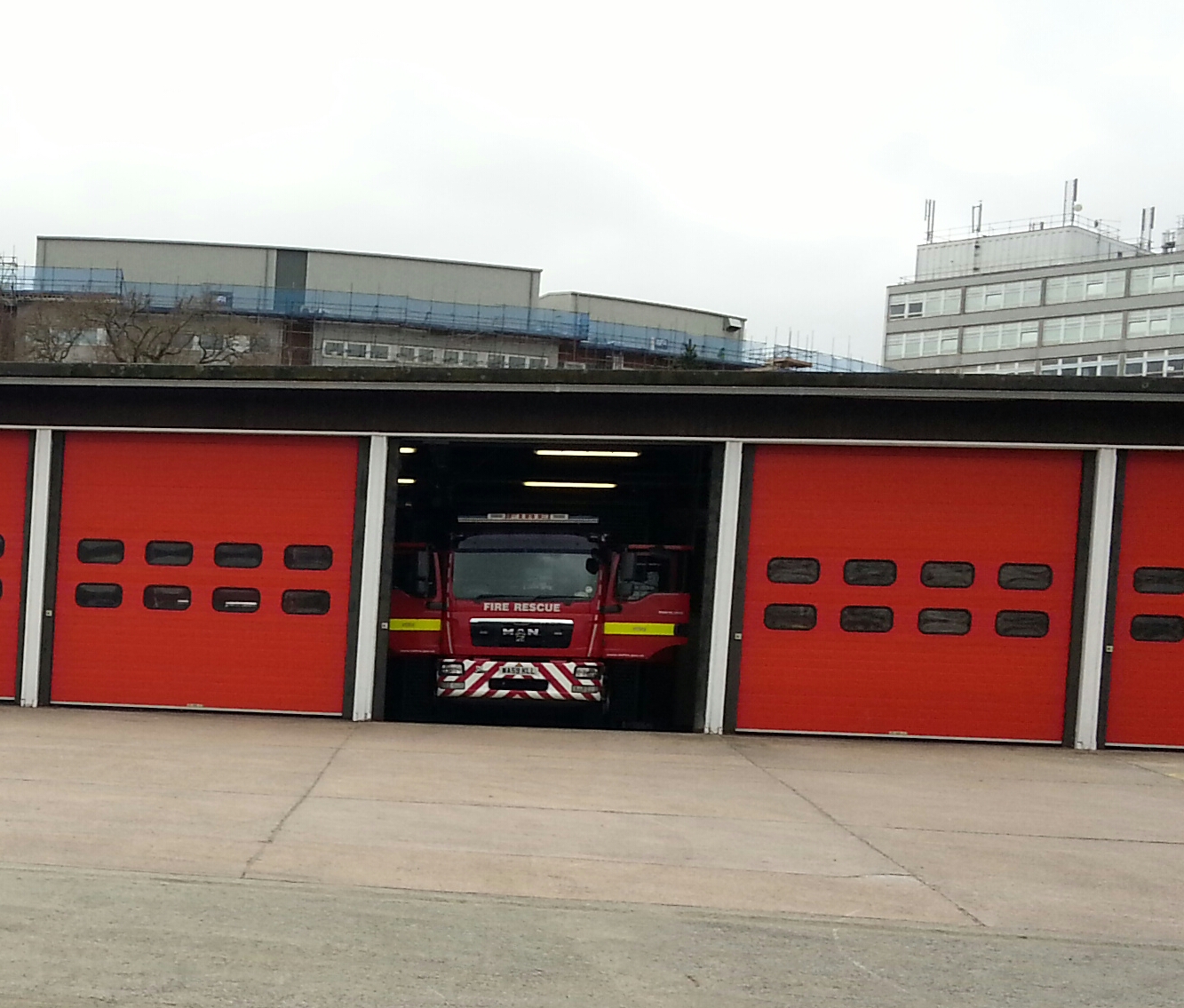