Update: The person was located.

High risk missing person located in Torquay tonight!! My thanks to @NPAS_Exeter @Dartmoor_SRTA and @TorbayCRT for their assistance ?

Torbay Coastguard said on their Facebook page this morning, 23rd May:

“Full team page by Maritime and Coastguard Agency following on from our search previously in the evening. The team were retasked with new information from Devon & Cornwall Police. We relocated to Berry Head to assist Berry Head Coastguard, on arrival search teams were deployed across the headland and in the north and south forts. After a short period the missing person made them self known to the Coastguard Officers and Police Officers who were still in the car park. The casualty was then transferred to South Western Ambulance Service NHS Foundation Trust to take the casualty to hospital,”

Police officers, police dog units, police helicopter and search and rescue teams are currently present in the Willows area of Torquay.
The helicopter has also been seen over various areas around Torquay including Ellacombe and Chelston.

The search has been ongoing for some hours, with Dartmoor Search and Rescue joining them at around 8.30pm this evening, 22nd May. 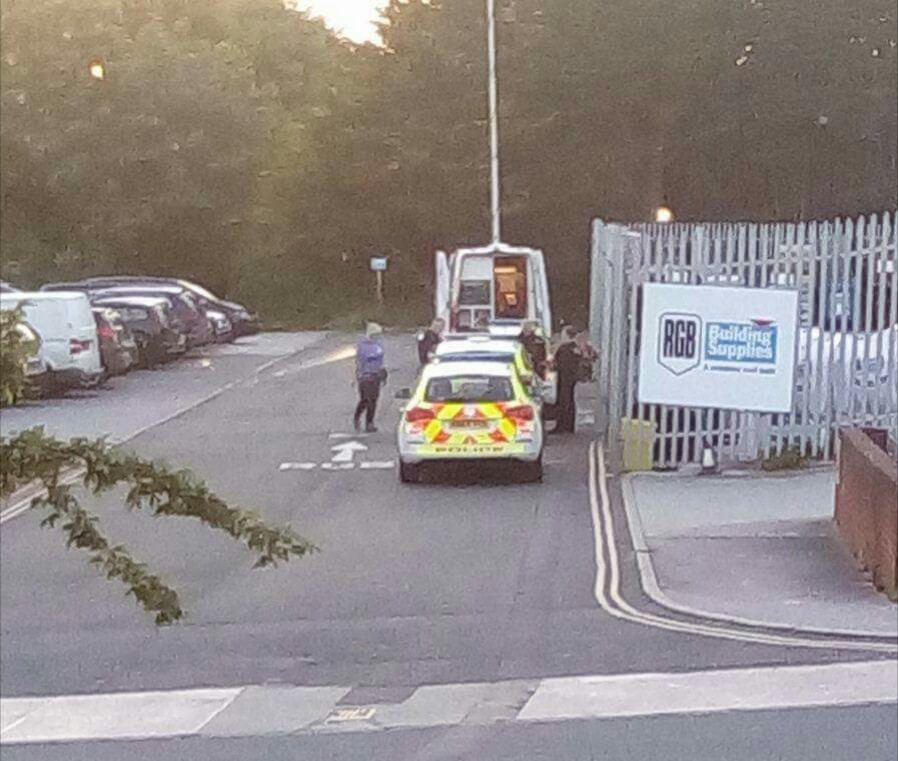 Dartmoor Search and Rescue Team has set up in Broomhill Way, Torquay.

Reports on social media suggest that police have been searching the Nightingale Park area with dogs.

Police saying they are searching for a man and are concerned for his welfare.