The fire service were called out to a fire at Oddicombe, Torquay this morning (11 August)

Initially, one fire engine from Torquay was mobilised to the reports of a fire at 05:21.

The building is used as shops and beach accommodation.
The fire service say 30% of it was well alight.
Crews worked using 4 sets of breathing apparatus, a main jet and a hose reel jet attempting to extinguish the fire. 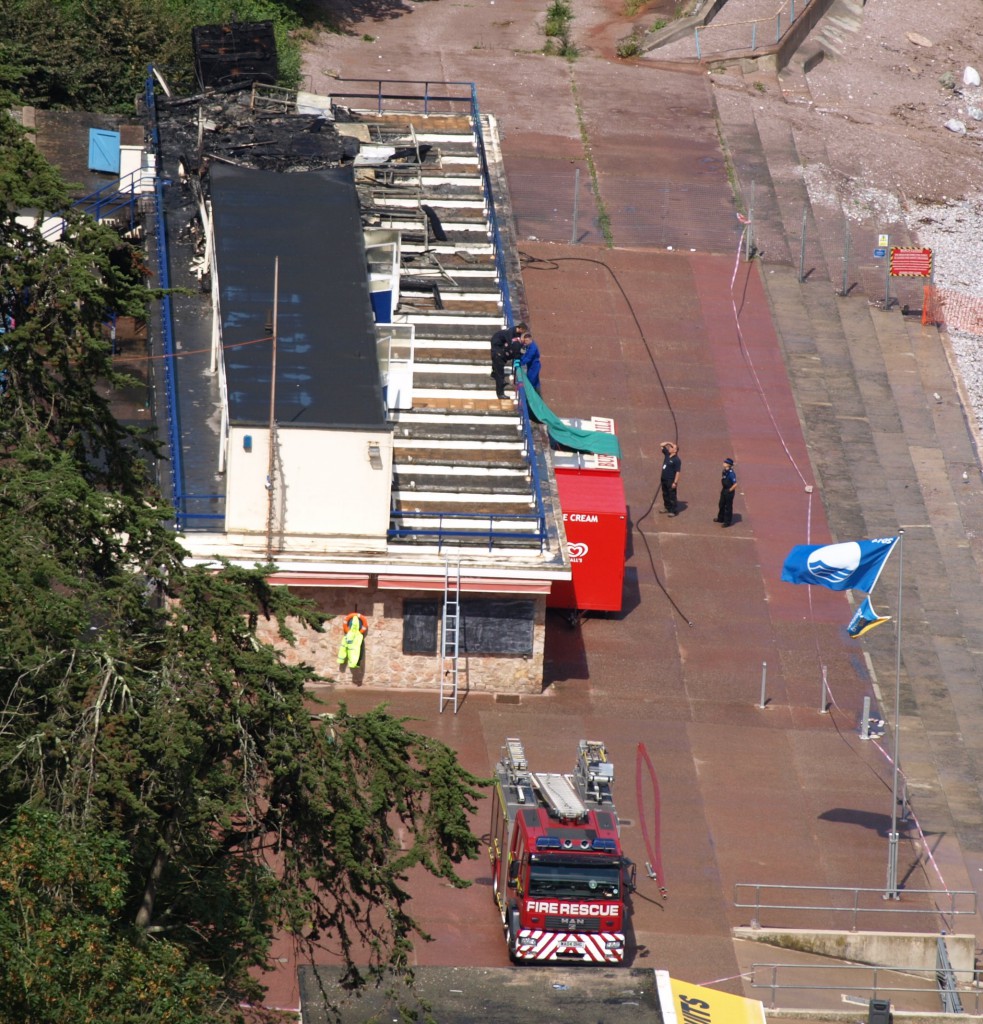 Fire crews and Police at the scene

The fire was contained to the first floor and crews remained on scene, dampening down hotspots awaiting the reattendance of the Police.

Around 10 beach huts were destroyed in the fire.

Police are now investigating the incident. 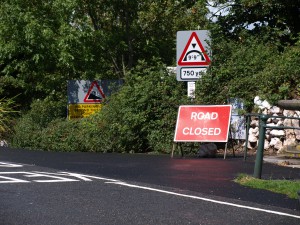 The road remains closed to vehicles