Emergency services were called to reports of an armed robbery in Paignton this evening. 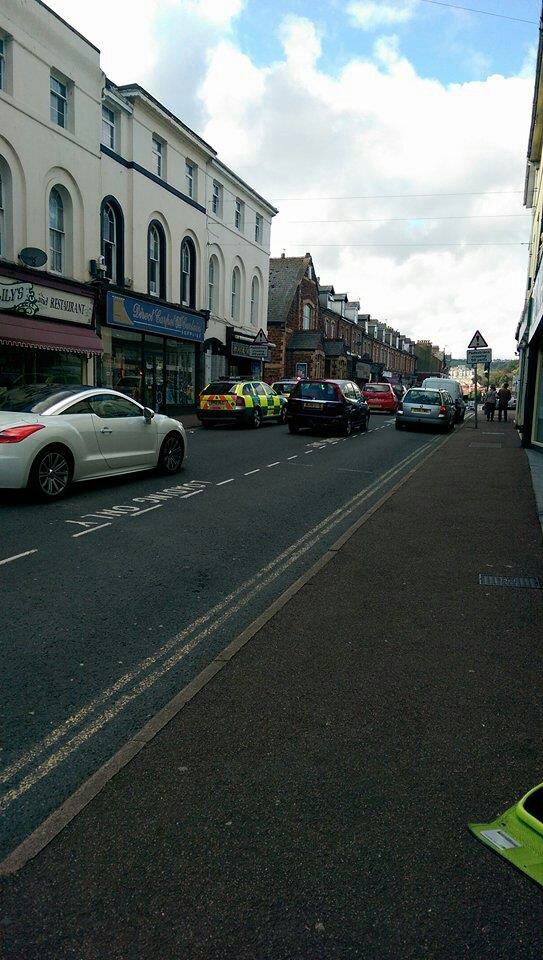 The incident happened at approximately 5pm at ‘House of Diamonds’ Torquay Road, Paignton.

Reports suggest that one man was detained but two others are being sought by the police.