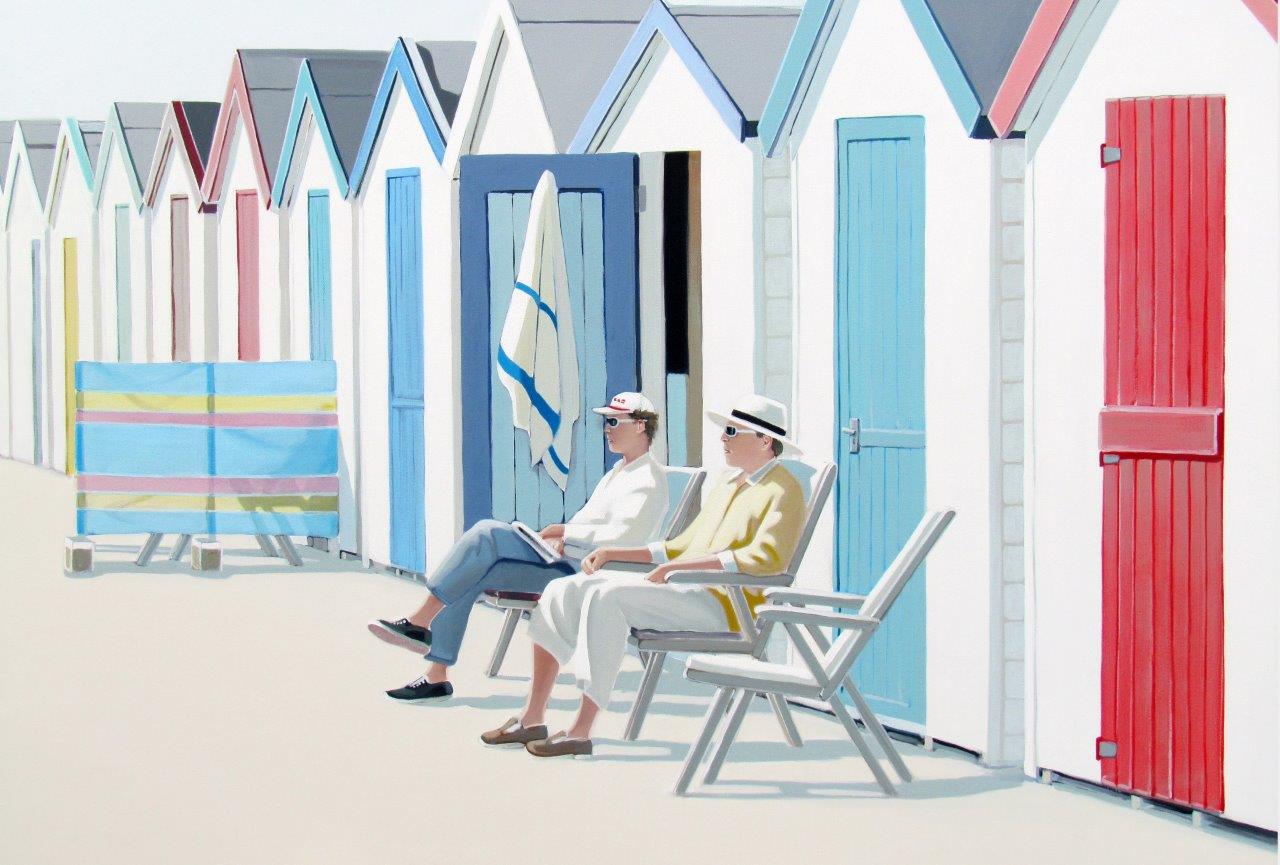 Dallas Smith (born 1969) might be an old hat at painting, but he is brand spanking new to the shores of Devon, having freshly disembarked a mere five months ago.  Hailing form South Africa where his father was a prominent artist, Dallas was surrounded by art from a young age and soon would make a full time living out of being a painter himself. A memorable highlight was the sale of one of his paintings on auction at Christie’s, London.  Throughout his career the market for his work continued to expand right across the globe. 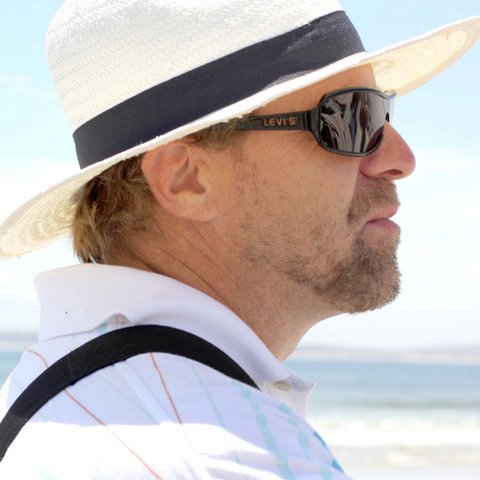 His grandfather was English and so Dallas decided the time was ripe for him to get in touch with his roots in the UK, relocating with his family to Paignton. Both his sons are studying at local schools and to their dad’s relief, neither have any ambition of becoming an artist.

His paintings span a variety of subjects – from yachts and birds to figurative beach scenes, in acrylic on large canvass. Described as clean, crisp and peaceful, his work is easy on the eye, yet with a distinctively striking effect. Dallas draws his inspiration from a quiet inner appreciation of life and outwardly from the nature that surrounds him. 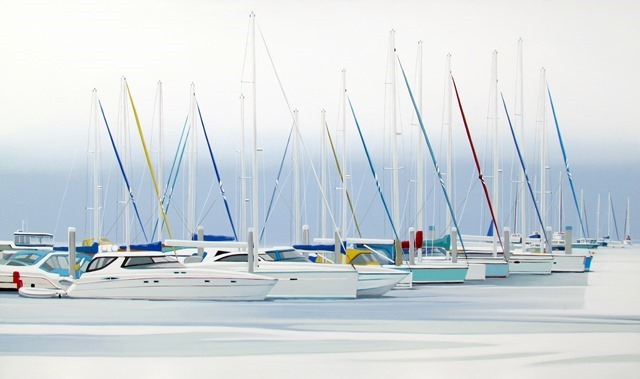