Police have appealed to the public for information following the discovery of the body of a missing man in Exmouth last month.

David Clarke, 78, was reported missing from his home address in Bristol on 5th April.

Mr Clarke’s body was discovered in Exmouth on Friday 7th April. David’s death was not treated as suspicious and police are keen to trace his last movements to assist the coroner.

DC Matthew Burnell said: “I am keen to try and establish where he may have spent time between these dates. It is believed that he was sighted in Budleigh Salterton on Thursday 6 April, however, we do not know where he stayed during the rest of his time in Devon.

“I would be grateful if accommodation providers could consider whether David stayed with them during this time frame.

“There are no suspicious circumstances regarding David’s death, however, we are looking to piece together his movements before his death to assist the coroner.”

David is described as white, stocky build, balding grey hair, around 5ft 3ins tall, and was wearing a distinctive white T-shirt with an image of an Electric Lightning plane on and dark trousers. 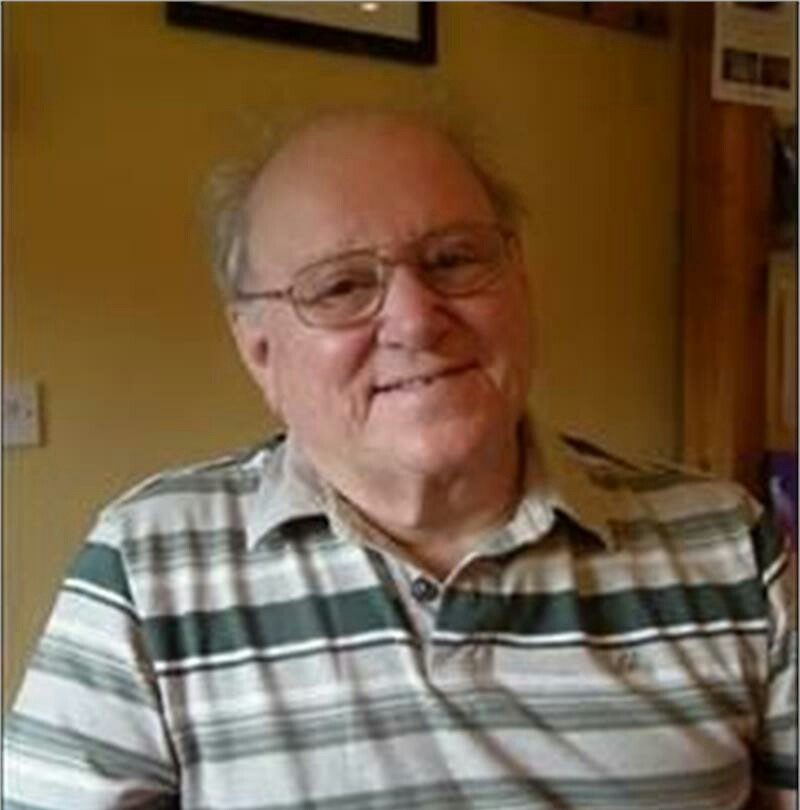 Anyone who may have seen David between Wednesday 5 April and Friday 7 April is asked to contact the police quoting log 961 05/4/17.