Update: Sadly a body has been found. Julia’s family have been informed. The death is not being treated as suspicious.

Police have appealed to the public for help to find a missing woman from Cornwall whose car was found in a Budleigh Salterton car park.

Officers say they are ‘growing increasingly concerned for the welfare’ of Julia Williams, 24, from Truro. Her vehicle, a blue Peugeot 207, was located at the Lyme Kiln car park in the early hours of Saturday 5 September.

A spokesperson for Devon and Cornwall police said: “It is believed that Julia arrived here between 8pm and midnight and that she has remained within Budliegh Salterton, the beach, and the surrounding area. 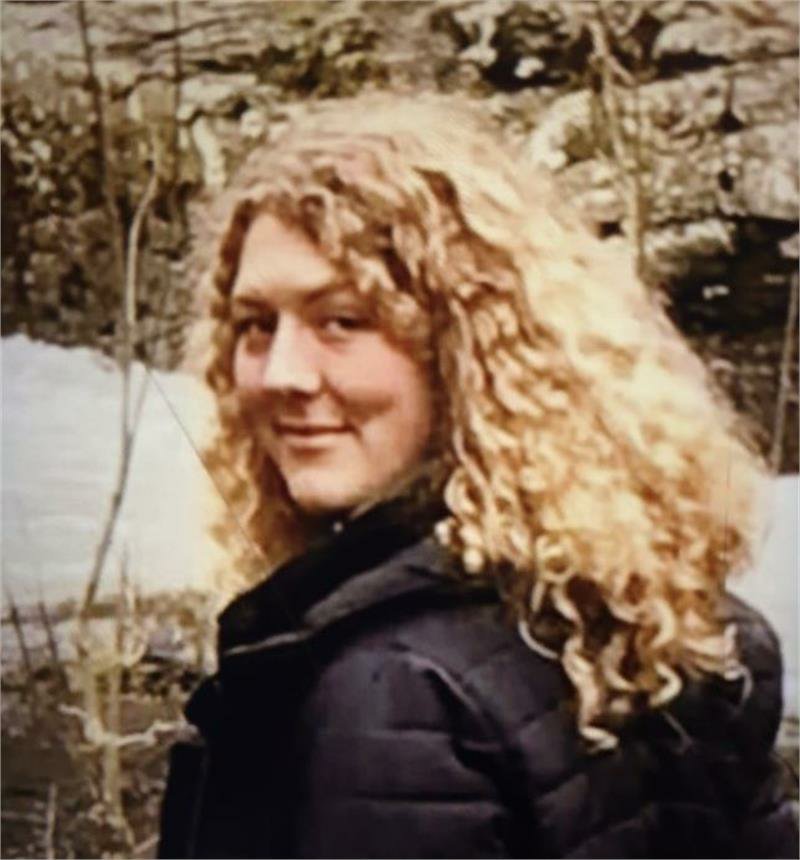