Police are seeking the identity of a couple suspected to have stolen a number of glasses frames from the Vision Express store on Courtenay Street, Newton Abbot on Saturday 22 November.

The male and female offenders entered the store at around 1pm, browsed products before concealing in their coat pockets and sleeves eight Versace and Tom Ford glasses frames worth approximately £1,450 in total before leaving the store.

Police have released images and CCTV footage in hope that the public will recognise the suspects.

The man is described as aged 65-70 with grey/white hair. He was wearing a black jacket, blue shirt, dark trousers and black shoes. 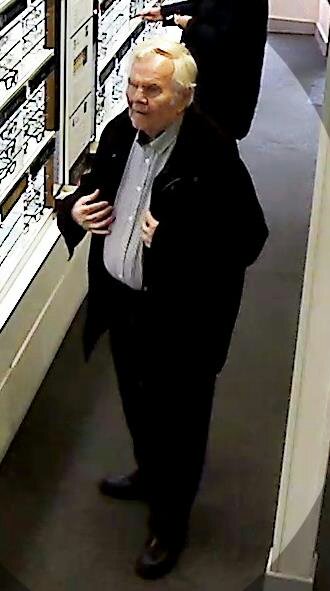 His younger female accomplice is in her 40’s with long dark hair in a ponytail, and wore a black coat, a scarf and black knee high boots. 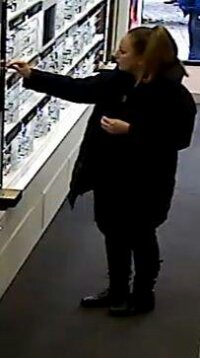 Anyone who can identify the suspects or has any information relating to the stolen goods are asked to contact the police on 101 quoting crime reference CR/124348/14, or Crimestoppers on 0800 555 111.