An £800,000 Pontoon Development plan has began in Torquay this week. 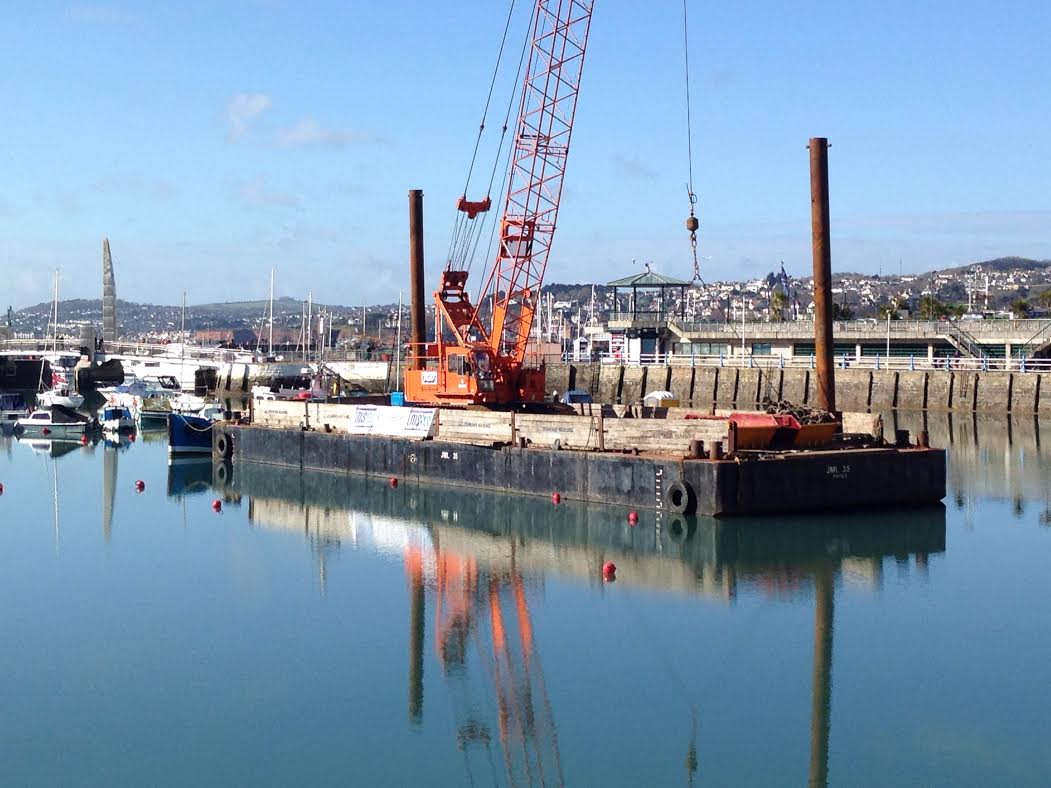 An £800,000 Pontoon Development plan has began in Torquay this week. The idea of putting pontoon berths in Torquay’s inner harbour has been in circulation for many years but it wasn’t until May 2003 when the half-tide cill became operational that the opportunity was properly unlocked.

Torbay Council said this: “The success of the Town Dock, which opened in April 2008 in the outer harbour, has shown that there is a clear demand for pontoon berthing. This facility enjoys healthy waiting lists and the occupancy rate has effectively been 100% from the first day.”

The plans show a proposed layout that will deliver 173 berths to replace 173 moorings. It is expected that access to the pontoons will be via a bridge located close to an overflow taxi rank (actually located on the harbour estate) on Victoria Parade.

The new Berths will bring Torquay’s harbour side up to date with new docking technology which will help bring fresh scope to Torquay’s expanding infrastructure.