There were reports of an attempted robbery earlier this evening (19/02) in Newton Abbot.

The incident happened at Sherborne Road car park. A man in his 70s was parking his car when the offender got in and demanded money. He left empty handed.

The car park was cordoned off by police at approximately 5.30pm.

Witnesses say that the male driver was taken by ambulance to Torbay hospital, having suffered what they believe to be a heart attack. 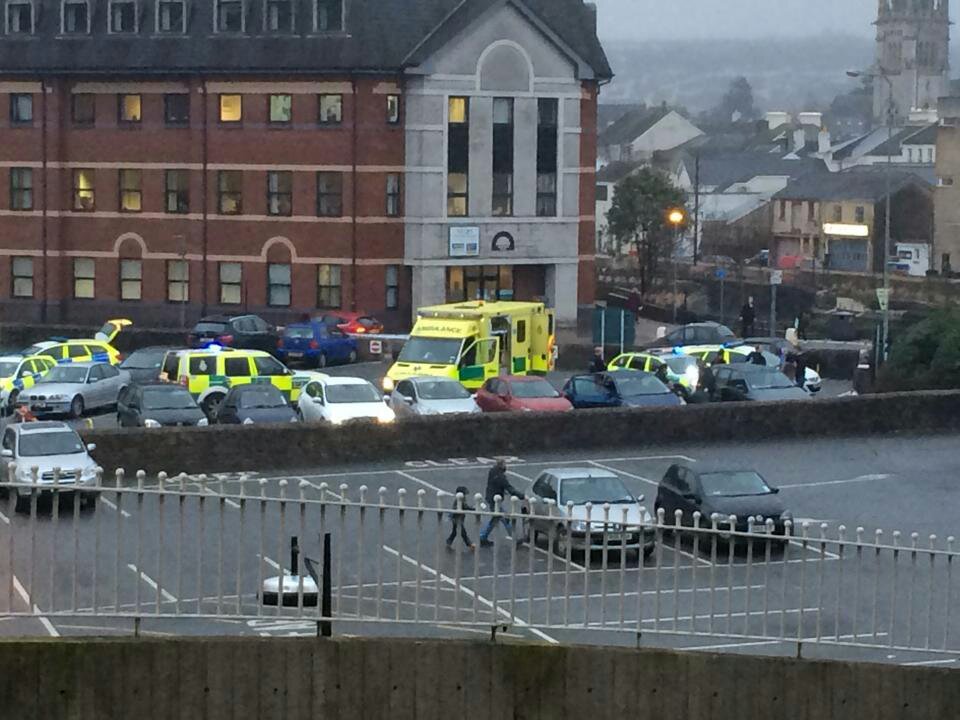 Landlords in Teignbridge and Torbay are being encouraged to seize the opportunity to attend free training to make sure they don’t fall foul of rental legislation. One of the challenges of renting p…

Young people are celebrating in Newton Abbot following the announcement that The Lodge Skatepark will be renovated with funding from Viridor Credits Environmental Company, through the Landfill Communi…