Oscar-winning actor and comedian Robin Williams has been found dead at his home in California. 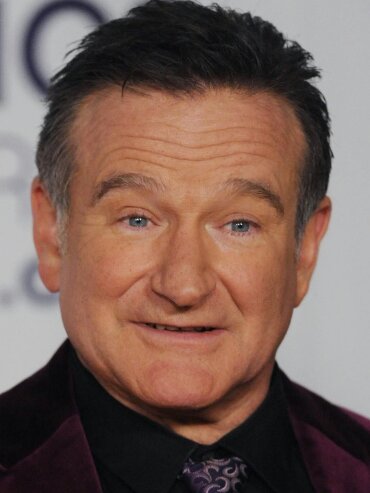 “At this time, the Sheriff’s Office Coroner Division suspects the death to be a suicide due to asphyxia,” Marin County Sheriff’s Department said.

His publicist said he had been “battling severe depression”.

Williams’s third wife Susan Schneider released a statement on Monday night in which she said: “This morning, I lost my husband and my best friend, while the world lost one of its most beloved artists and beautiful human beings. I am utterly heartbroken.”

Many people have taken to social media to pay tribute to the actor, including the President.

Pam Dawber, his co-star in Mork and Mindy, said: “I am completely and totally devastated. What more can be said?” 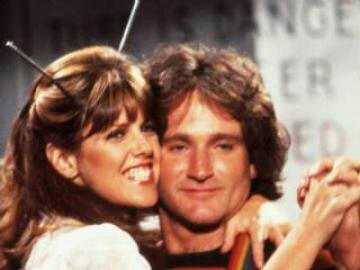 Williams and Dawber in Mork & Mindy

Comedian Eddie Izzard said: “Robin Williams has died and I am very sad. From every comedian here at the Edinburgh Fringe Festival, we salute him & we say goodbye.”