Emergency services were called to Warren road, Torquay this afternoon  as part of the cliff collapsed behind 21 Warren Road.  A large amount of mud and earth had fallen.

The area was cordoned off by the fire brigade who then left the scene. An ambulance and 2 police cars that were on the scene also left. Leaving 1 police car, which remained parked in front of the access to the rear of the property (4 PM).

No reports of any damage/injuries by witnesses. 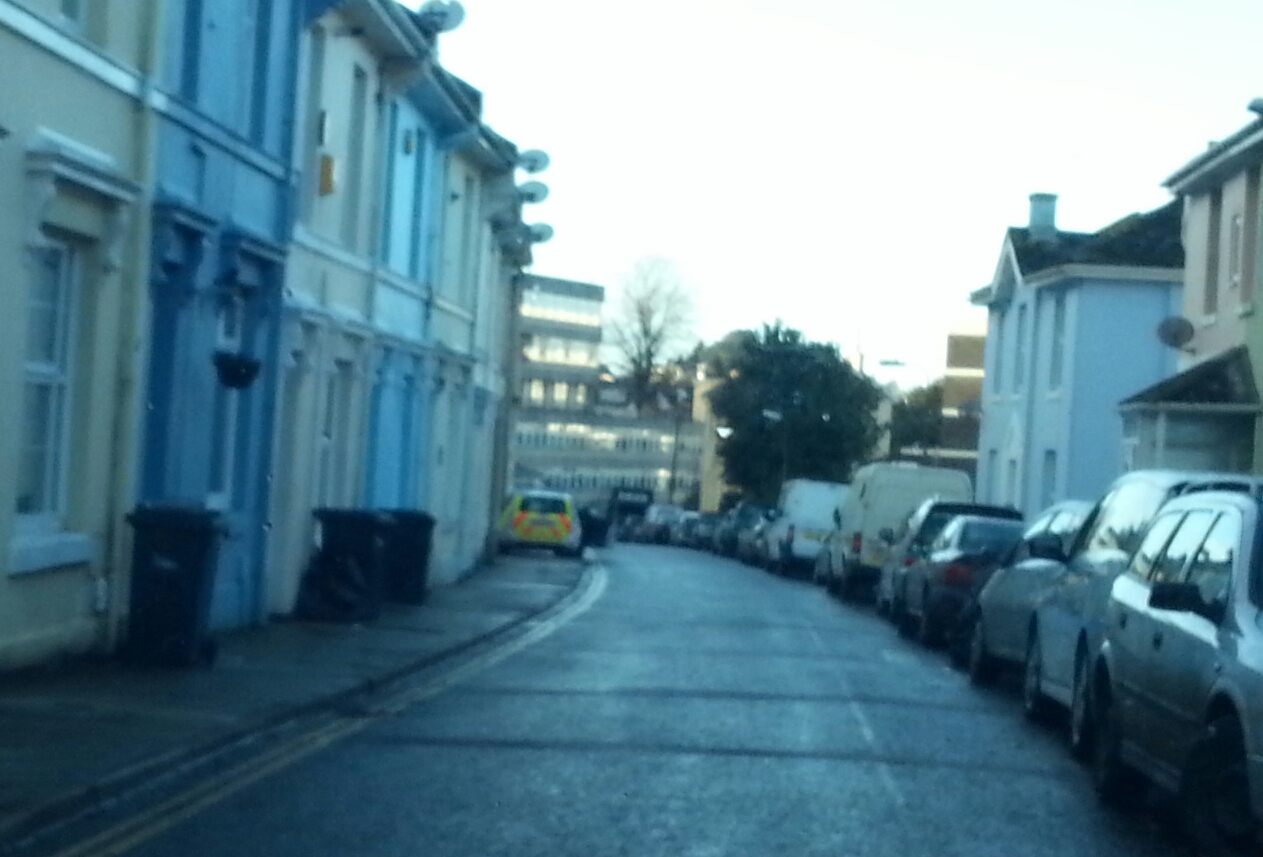 A man suffered from burns in a fire at a property in Torquay yesterday, Sunday 25th February. Fire crews from Torquay and Paignton and an ambulance crew attended the incident in Warren Road at arou…

A car was crushed early this morning after a wall collapsed in Torquay. Part of Warren Road is closed after the wall came crashing down in the early hours of this morning. The wall fell on a…