UPDATE: Postal strike has been called off. More details to follow

A ballot of more than 100 members of the Communication Workers Union took place at the end of January.

The workers are taking industrial action as they claim a colleague was unfairly dismissed in December.

The employee, who had worked for the Royal Mail for over 10 years was dismissed after some minor damage to a royal mail vehicle which is believed to be the result of a faulty handbrake. The incident at the delivery yard in Broomhill Way, Torquay.

Everyone in the TQ1 and TQ2 area will be affected by the strike. 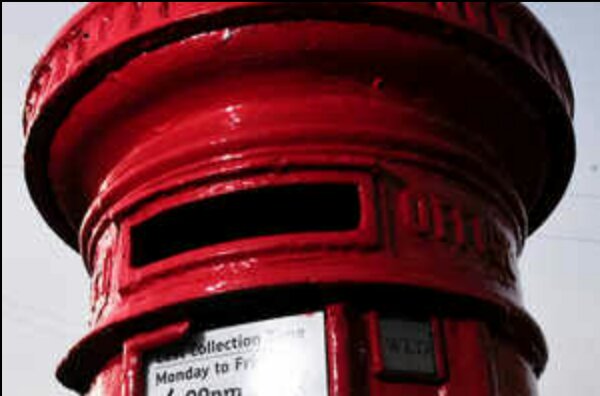