THHN, founded in 2009 by Local man Luke Tillen, is a charity organisation which is a network of hotels, accommodation providers, tourist attractions and businesses who are all committed to helping give away free fun filled holidays, to families who have seriously ill children, families who are recently bereaved – having lost a child or parent and to families who have a terminally ill parent.

The charity shop in St Marychurch opened last week on a trial basis but opened officially today to coincide with the St Marychurch Street party.

We were very happy to be invited along to the opening of the shop.

There were also cheque presentations today, one from Babbacombe Model Village for £750 and another from The Rotary Club of Torquay for £150.

The shop, which offers quality used children’s toys and clothing, as well as official THHN merchandise such as caps, t shirts and running vests, is open Monday to Saturday 9am-5pm and is located in St Marychurch precinct. It also provides the team with some much needed office space upstairs.

The shop is staffed by volunteers and relies on donations of children’s clothing and toys. If you would like to donate toys or clothing, you can pop them into the shop during opening hours.

Memory makers is not your average shop, it also provides an area for the children to play whist their parents browse (or in my case, whilst mummy takes photos)

Whilst we were there, people popped by to drop in items, the local community seem keen to support this amazing charity.

The crowds cheered as the shop was officially opened, as soon the door opened, it was full of people and money was soon being put into the till. 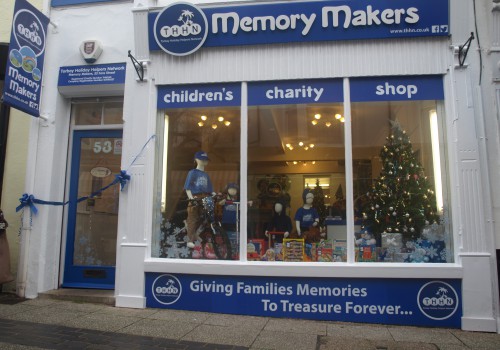 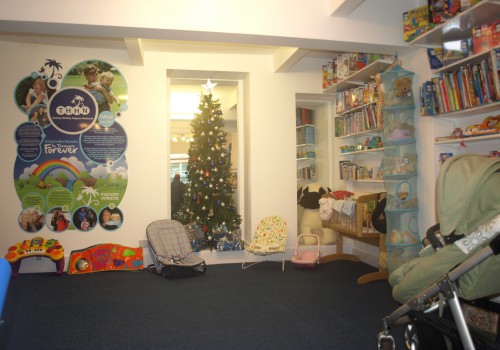 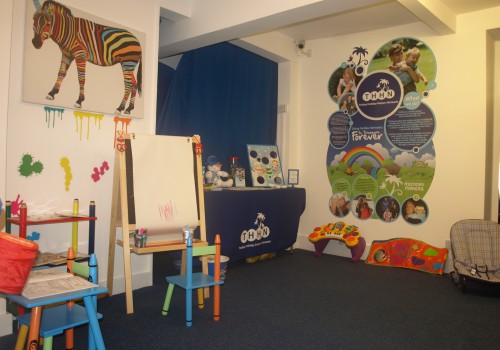 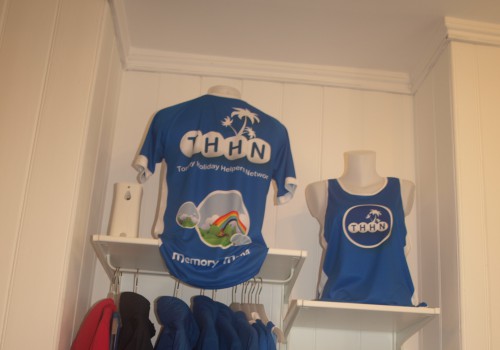 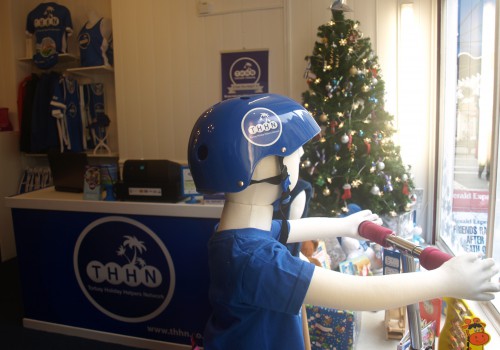 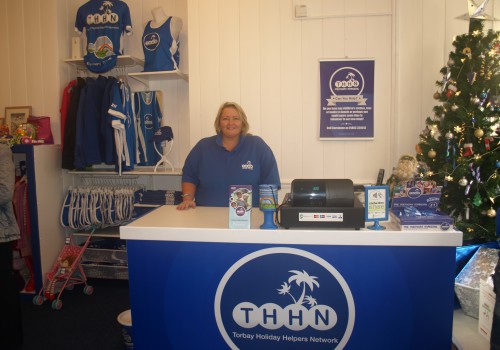 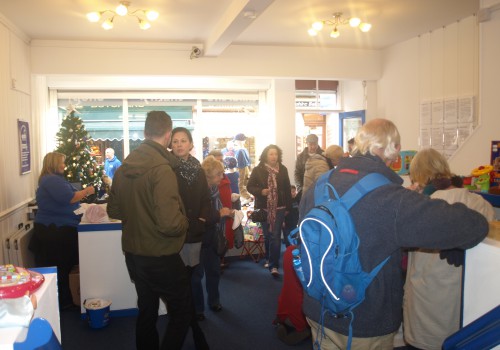 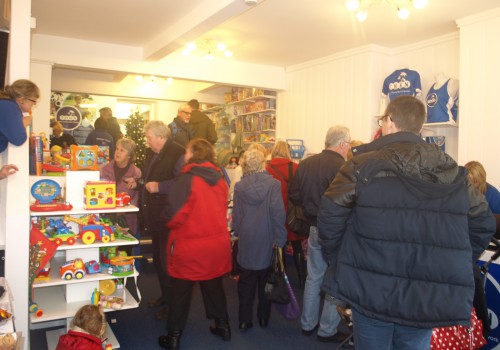 Thank you to the team for welcoming myself and my little helper today. Good luck and we will be back soon!

If you would like to volunteer to work in the shop, you can pop in to enquire or email carolanne@thhn.co.uk

Businesses who may be able to help THHN can email enquiries@thhn.co.uk