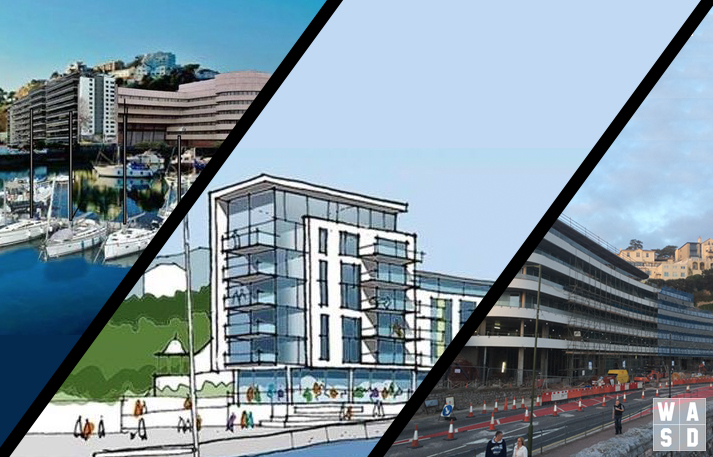 We took to the streets of Torquay on saturday to find out just what has been keeping Torquay from growing into a bustling town full of thriving businesses and things to do once more.

Kery who moved to Torquay over 35 years a go said: [quote style=”boxed”]Torquay used to be a thriving town full of businesses, it was the place to be. I remember moving here and wondering if Torquay would become a city[/quote]

With that comment, we asked a business owner (who asked not to be named) who has owned a business in Torquay’s high street for over 20 years what his thoughts were..

He said: [quote style=”boxed”]Torquay town has gone down hill over the past 10 years and ever since the mayor came into action a few years back all he is interested in is balancing the books. There seems to be no money for Torquay and the Torbay Council to spend helping to renovate and innovate. It’s a shame, I was born a bred here and often wonder if I would be better off moving my business to another town as it’s often not a viable business option to keep it in Torquay[/quote]

We Are South Devon loves the scenery in Torquay and couldn’t think of anything worse than destroying Cary Green in order to replace it with a concrete car park.

However, is this a blind effort to preserve something small in a part of town which is surrounded by large buildings anyway? The plan hopes to build a large structure full of glass with a modern twist. Torquay is lacking structures of this calibre which could be the golden ticket to helping the town get back on it’s feet.

Are the people of Torquay really afraid of innovation or are they simply trying to preserve the lush green land and old structures which are still standing.