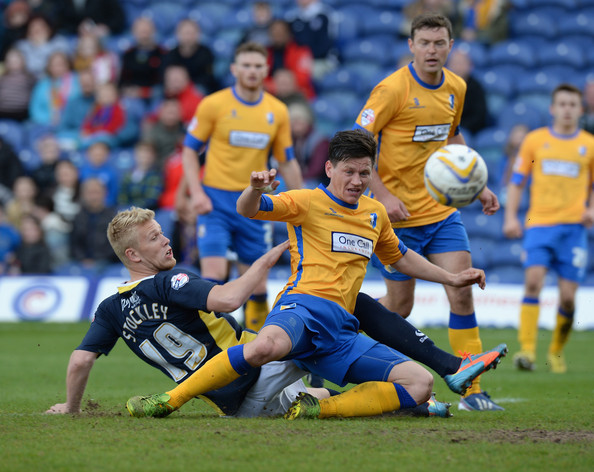 After scoring 3 goals at home today, Torquay United were relagated from League Two.

A poor season left the Gulls trailing, which led them to a spot in the relegation zone. With a lacklustre season, the banners were flying today. 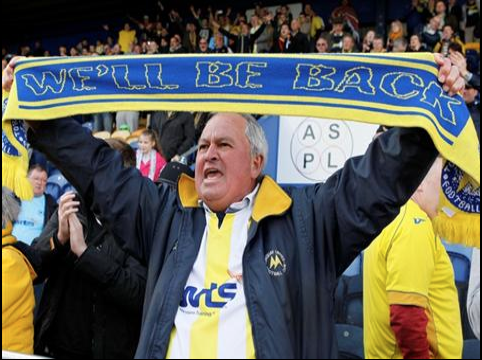 Torquay United took to twitter after the game to thank all the supporters for their support.

With Torquay United in the Conference League next season, will you still be going to watch the game or is the level of football expected in the conference league not something you enjoy watching?