Coastguard crews were called to a cliff in Torquay today after reports of a dog going over the edge this morning, Tuesday 5th March. 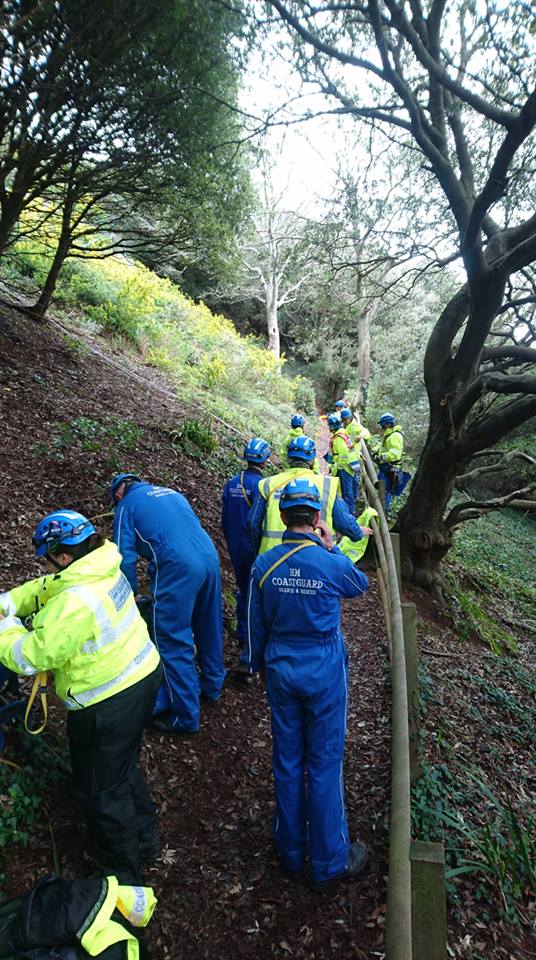 Coastguard crews were alerted to the incident at around 9.45am.

Despite a search in the area, the dog was not located.

Torbay coastguard said on Facebook: “We were tasked by Maritime and Coastguard Agency to reports of a dog over the cliff near London Bridge, Berry Head Coastguard and Teignmouth coastguard were also attending. Team members first on scene located the dogs owner and directed teams to the last know position. We sent two cliff men down the cliff using a twin rope system to try and locate the dog. After searching the area both cliff men were recovered to a safe location, unfortunately the dog was not located,”