Devon’s LEMONFEST is pleased to reveal the details of the next addition of acts to its dynamic 2016 line up. It confirms a rock n roll giant as its main stage headliner, a Radio 1/1Xtra/BBC 6Music critically acclaimed reggae star, as well as welcoming back a local legend and securing an array of fresh D&B acts to its renowned drum n bass tent.

LEMONFEST has a great story, and as we enter its seventh successful year, it celebrates running off the back of its own success. It’s never received any funding and was the dream and brainchild of two old school friends. The only beer, cider and food on sale at the festival is locally brewed and produced, along with famous local restaurants making an appearance on site every year without fail. This gives the festival a great community vibe and over the years has gained the attention of well-respected regional and national publications.

The festival attracts thousands of music lovers each year and welcomes adults of all ages through its gates. It’s even attractive for those parents with young children who can join in on all the fun and games available on site.

The next 2016 LEMONFEST act additions are.. 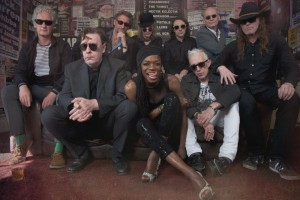 The Guardian has called them “the best live band in the country” and 2016 sees Alabama 3 bringing their sweet country house music to Devon. 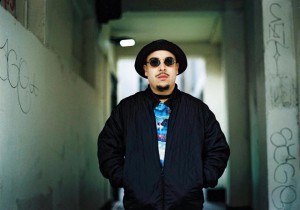 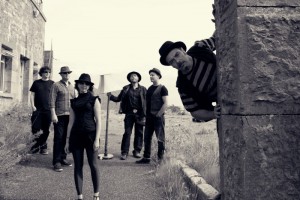 D&B line up additions includes CYANTIFIC, MAJISTRATE and FRANKEE with more to be announced very soon.

“We’re excited to add a headliner of Alabama 3’s calibre to an already stellar line-up. We’re also expanding our Dance Arena this year to hold nearly 1,000 people on it’s own, so it’s going to be one hell of a party. We can’t wait to give you more news in the next few weeks” – Matt Freemantle, LemonFest organiser 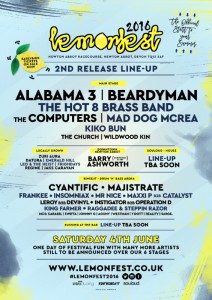 LEMONFEST is a one-day music festival taking place in the heart of Devon at Newton Abbot’s Racecourse every summer, with live music and DJ’s across six stages. Now moving into their seventh year, LEMONFEST has established itself as South Devon’s premier live music event.

This year’s festival will be held on the 4th June and promises to be their best year yet. With previous years welcoming the likes of BRIT award winner Ben Howard, alternative pop rock trio The Subways and reggae greats Gentleman’s Dub Club, 2016’s line up is sure to have tickets flying out the door.

Landlords in Teignbridge and Torbay are being encouraged to seize the opportunity to attend free training to make sure they don’t fall foul of rental legislation. One of the challenges of renting p…

Young people are celebrating in Newton Abbot following the announcement that The Lodge Skatepark will be renovated with funding from Viridor Credits Environmental Company, through the Landfill Communi…