Police have appealed to the public to help them locate missing 18 year old, Elizabeth Breja Timar.

Police are concerned for the welfare of Elizabeth from the Exeter area who hasn’t been seen since Monday 13th June.

Elizabeth is a white female who is of Romanian nationality. She is described as being 5′ 4″ tall, medium/proportionate build, shoulder length brown straight hair and she wears glasses. She was last seen wearing a black coat with a red top underneath, blue jeans, and with a handbag. 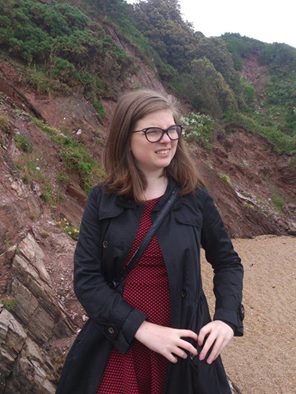 Have you seen Elizabeth Breja Timar?

Elizabeth was last seen on 13th June at 1945 hrs in the vicinity of Blackpool Sands, Stoke Flemming.
Elizabeth is known to have been at the beach for the afternoon with a male.

If anybody saw Elizabeth that afternoon, or has seen her since, please call 101 and quote Compact MPEXDEV/4052/16.