A man has been charged with murder following the death of a 30-year-old woman in Paignton on Thursday 23 June 2016.

Police were called to reports of a disturbance in Winner Street on 23rd June at around 12:45pm, they found a woman in her 30s outside the property. She had sustained a number of knife wounds.

She was taken to Torbay District Hospital by ambulance where she later died. 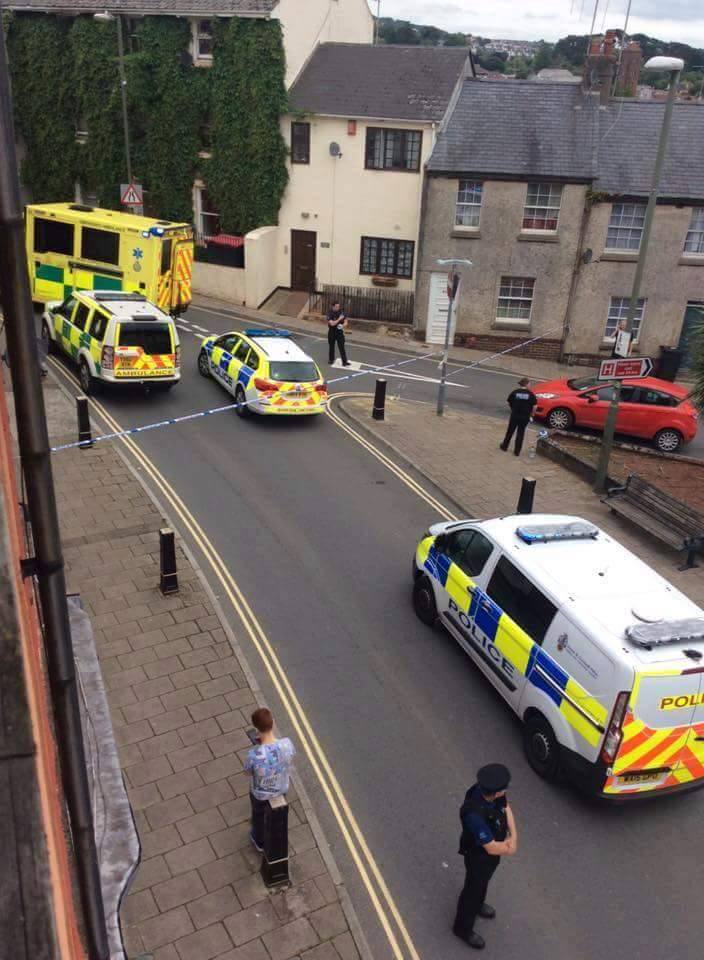 Toryino Williams, 22, of Winner Street, Paignton, has been charged with the murder of Agnieszka Malgorzata Szymura.

He appeared before Plymouth Magistrates’ Court on Saturday 25 June and was remanded in custody to appear at Exeter Crown Court today, Monday 27 June.

Agnieszka’s next of kin has been informed