Any day now, the Torbay Community Helpline will take its 25,000th call since it was set up at the beginning of the coronavirus crisis.

Initially, it was staffed by teams from the charity and the volunteer sector, but the untold story is that they were quickly joined by volunteers, some of whom have been handling calls since the early days in March 2020.

An incredible 6500 people have contacted the Helpline – some asking for help and others offering help and support to their friends, neighbours and even strangers.

It was set up as a collaboration between numerous organisations across the Bay led by Torbay Community Development Trust, AgeUK Torbay, Brixham Does Care, Healthwatch Torbay and Citizens Advice Torbay.

Initially launched on March 16th, it was called the Torbay Community Coronavirus Helpline and concentrated efforts on getting food and medications to those who were forced to self-isolate.

But as the lockdowns continued, it has developed to become a multi-disciplinary support service dealing with everything from mental health to telephone befriending from financial support to domestic abuse support. 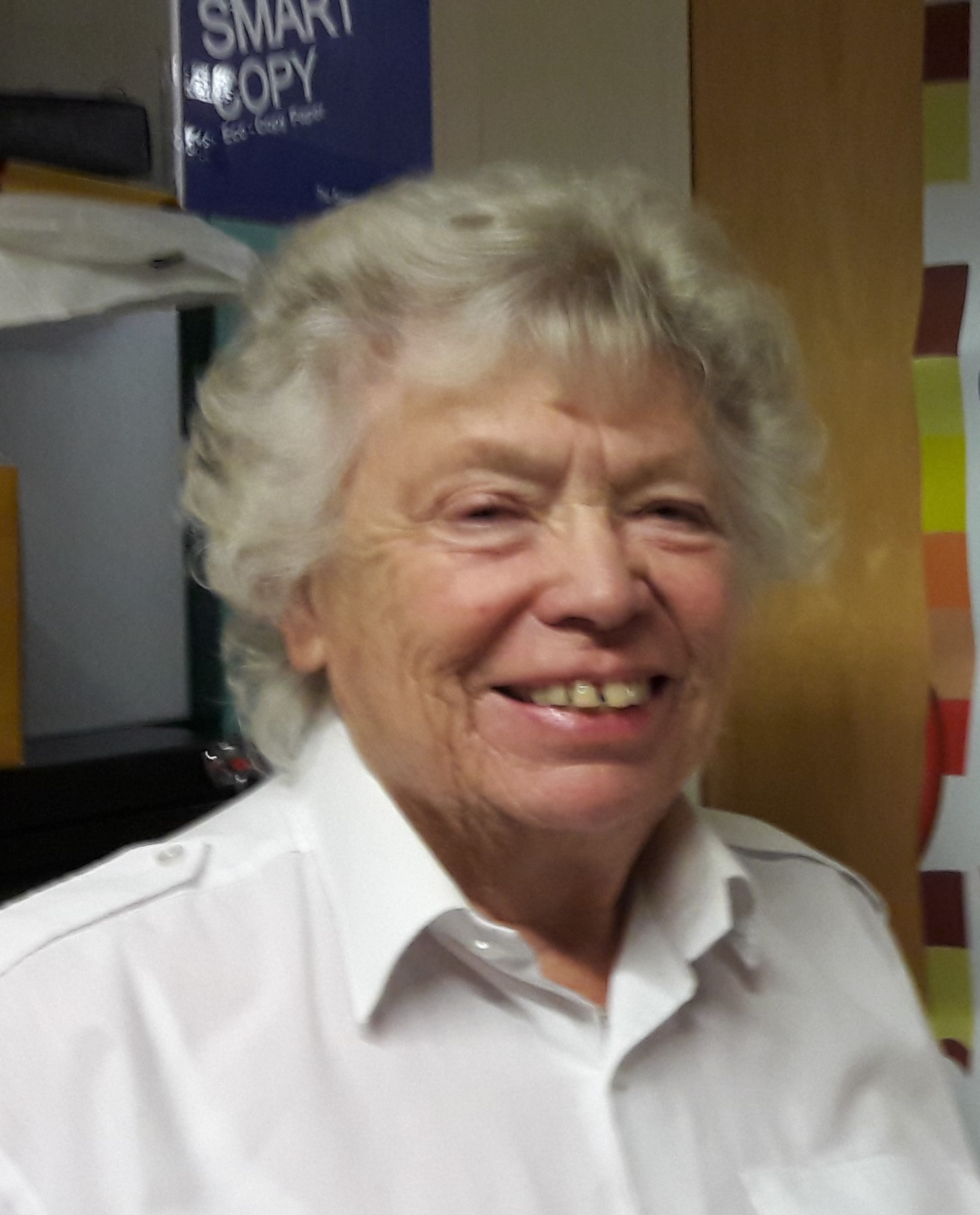 Using the strapline, One Call, That’s All if you ring the number 01803 446022, then chances are your call will be answered by one of our many volunteers, who will either answer your questions, no matter how difficult or signpost you to someone who can.

However, as more people return to work and their regular routines, more volunteers are needed to keep this essential service running, helping to ensure everyone in the Bay gets the help and advice that they need when they most need it.

One of the first to answer the appeal for volunteers was 81-year-old June Pierce, who has remained with the Helpline ever since, building on her fantastic volunteering record, which started aged just six and half with the St John Ambulance.

As a board member for Ageing Well Torbay, she recognised the need to protect the Bay’s most vulnerable and leapt at the chance to staff the phones. 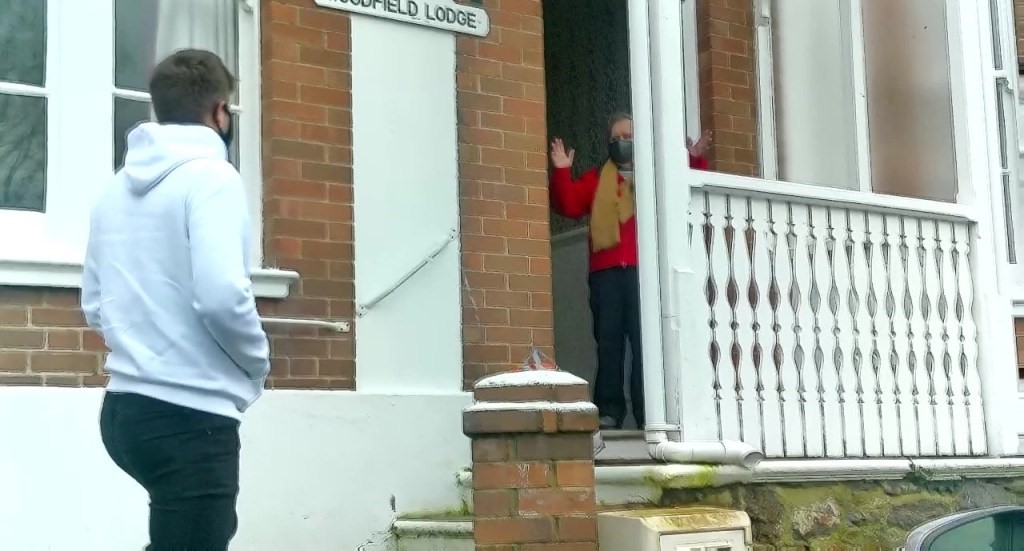 “The Helpline was a logical extension of the work that AWT had been doing and I knew that I could provide support and knowledge in those early days,” said June, who lives in Livermead, Torquay.

“At the beginning, people were desperate, callers were frightened and isolated, but we were able to give them the support that they needed, whether that was food, medications or just a friendly voice at the end of the phone.”

However, not all the calls were straightforward and June recalls one caller who was clearly suicidal and was threatening to take tablets: “Fortunately, I was able to stay on the phone and speak to him whilst waiting for the paramedics to arrive.

“It had quite an impact. That’s life, but you can’t help but dwell on it and it did have a good outcome,” she added.

A former civvy with the police, she has watched as the Helpline has evolved and now deals with not just ongoing issues such as food parcels and medications, but also mental health, domestic abuse and financial issues.”

“The important thing is to remain calm, be non-judgmental and be there for them. You never know what the next call is going to bring, but at the end of the day, it is good to know that you have helped someone in the Bay,” she said. 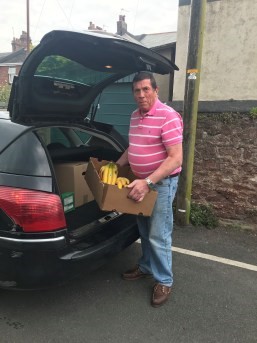 Jeni Harvey, 55, of Paignton, volunteered for the Helpline after visiting the Riviera Vaccination Centre, where she saw the work of the volunteer marshals

“I had my vaccination, came out and knew I wanted to volunteer. I sat in the car and applied there and then,” she said

“It is a brilliant service. We fill the gap that people fall into when there is nowhere else to turn. Where would these people go if there wasn’t the Helpline?” she asked.

After joining the Helpline, she became a volunteer specialist befriender and wouldn’t hesitate to recommend others to join the Helpline team.

“On one occasion, I spoke to a woman who was living in a tent. We were able to provide her with mental health support, financial support, housing support and food parcels. Where would she have turned if she couldn’t pick up the phone and contact the Helpline?”

TCDT operations director Tracey Cabache said:” We simply could not have achieved what we have without the help of our volunteers. They have been with us every step of the way and there are a lot of very grateful people in the Bay as a result.”

If you want to volunteer for the Helpline, full training will be given – just ring 01803 446022 and register your interest. ‘Together we can make a difference.’