Police continue to investigate the death of a man in Exeter on Monday 21st November.

The victim has been named as 30-year-old James Woodhouse. Mr. Woodhouse had lived in the Exeter area for 7 years having originated from the North West. 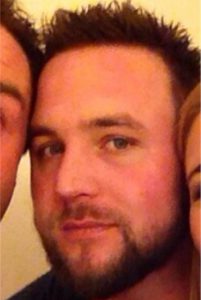 His next of kin have been informed.

A 37-year-old local man was arrested on Tuesday 22 November on suspicion of murder.

A 47-year-old local man was also arrested on suspicion of the murder on Tuesday evening.

Both men remain in custody.

Police are appealing for witnesses and would like to hear from anyone who saw or heard anything suspicious.

Anyone with information is asked to contact the police on 101 or 101@dc.police.uk quoting log number 416 for the 21st of November.