A well known Veteran Torbay fundraiser is once again taking the plunge to raise money for one of his favourite charities.

Father Gary Deighton will be marking Lent with forty daily cold water swims in the sea, often joined by well-known faces from around the Bay, including MP Kevin Foster.

But the marathon attempt starts on Ash Wednesday (March 2nd) when he will be joined by Maria Goodwin, the CEO of YMCA South Devon, which runs his chosen charity, NightStop, a new service protecting young homeless by providing emergency overnight accommodation.

He will also be joined for his first swim by the headteacher of Collaton St Mary Church of England Primary School, Ben Nelson-Smith, whose pupils will be doing various projects on homelessness during Lent

Back in 2017, Fr Gary, the Vicar of Goodrington and Collaton St Mary, decided to raise awareness of homelessness by sleeping on the streets for the whole of Lent whilst raising nearly £6000 for homeless charities.

“That was a tough one and I can’t say that I am looking forward to this challenge either! I know some people are into wild swimming, but I am not one of them and that sea is cold,“ mused Fr. Gary.

His outlook was not improved when he learned that the sea is still getting colder and will continue to do so until after his challenge has been completed.

He came up with the idea when he joined other parishioners for a dip on Boxing Day, when ironically the sea was considerably warmer and their efforts raised £1500 for a local food bank.

As well as raising money, 60-year-old Fr. Gary, who is one of the trustees of YMCA South Devon, wants to raise awareness of the plight of homeless young people and hopefully recruit more host families to be on call when needed.

So far, since Nighstop launched on December 15th hosts have provided 21 bed nights in their homes for young people who needed an immediate bed for the night, for a whole host of reasons.
But recently no-one was available to provide a room as all the trained hosts were busy and an alternative had to be found via social services

“We want to be able to help all young people in their hour of need, and for that we rely on the generosity and big hearts of our hosts. We just need more of them.” said Fr. Gary.
Maria also added: “Until Nightstop launched, there was no bespoke emergency system for young people in Torbay, they were faced with the option of staying in a B&B or sofa surfing with friends, until their needs could be assessed, and a better solution found.

“Nightstop aims to get the young people (aged between 16 and 25 years) into a safe caring environment, in the homes of trained volunteers, until a more permanent arrangement can be made. If you feel you can provide that help, please get in touch with us.”

Fundraisers will also be braving potentially freezing temperatures to sleep under the stars to raise money for Nightstop later this month. So far, 25 people have signed up to brave the cold of the open-air tennis courts at the YMCA South Devon premises in Dartmouth Road, Paignton on Friday, March 11th.

To become a host, please ring the YMCA on 01803 551578 and to join the SleepEasy sleep out, visit the website www.ymcasouthdevon.org.uk 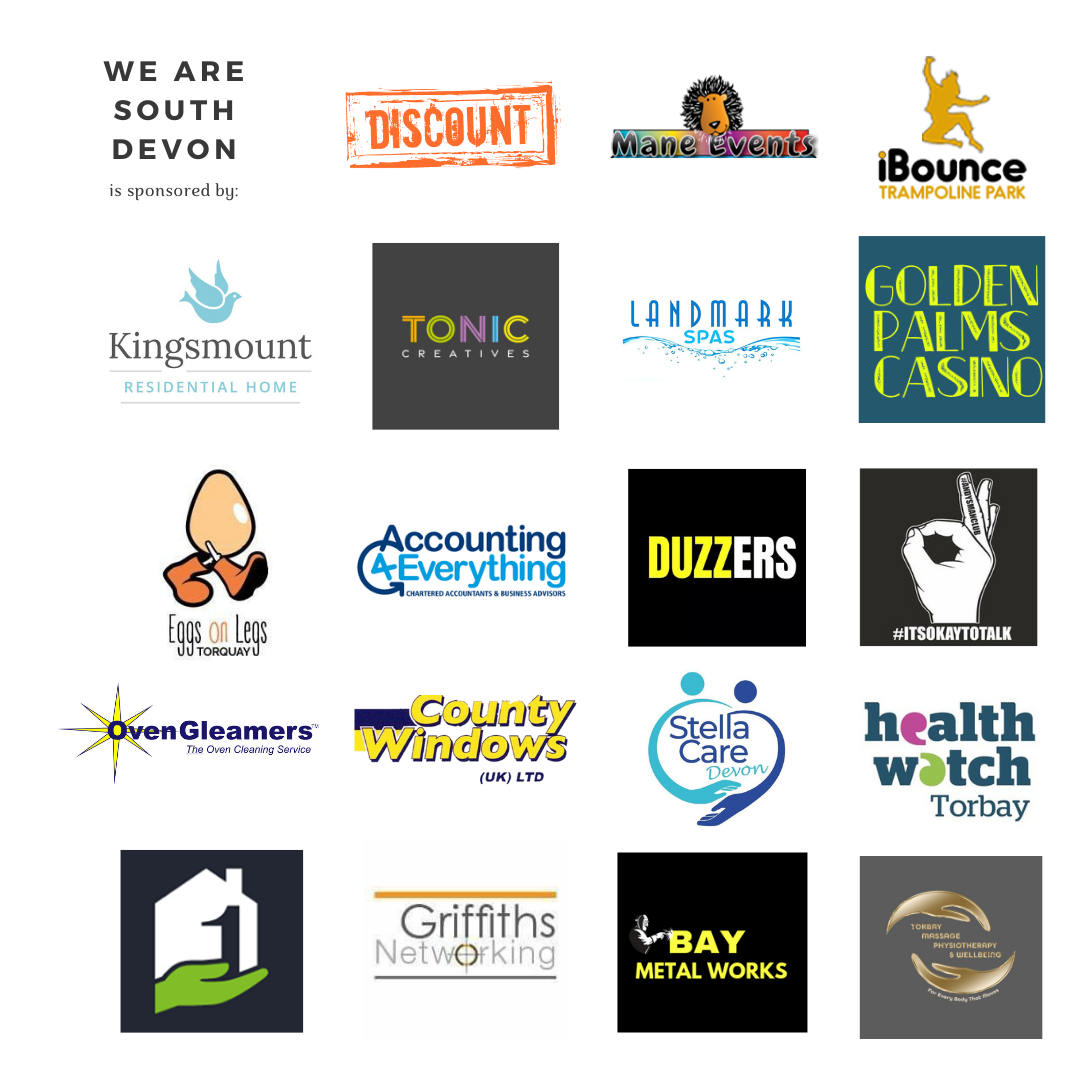