Police have appealed for information after £50,000 worth of gold jewellery was stolen by masked men in Torquay earlier this month.

The jewellery was stolen from a home in the Livermead area of the town at around 11.30pm on Saturday 10 August. An elderly couple were confronted by the masked men in their home. The suspects searched the property and stole a large amount of gold jewellery and cash.

Detectives believe the burglary is linked to a series of similar offences across the region.

Detective Constable Timothy Platt, of Torquay CID, said: “These items are distinctive due to their Indian origin and of great commercial and sentimental value to the victims.”

Police have released images of some of the jewellery stolen as part of their appeal. 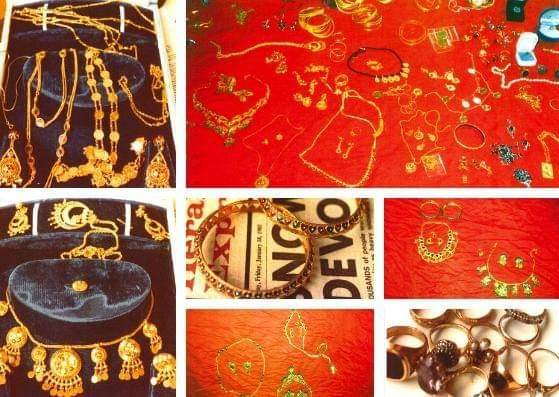 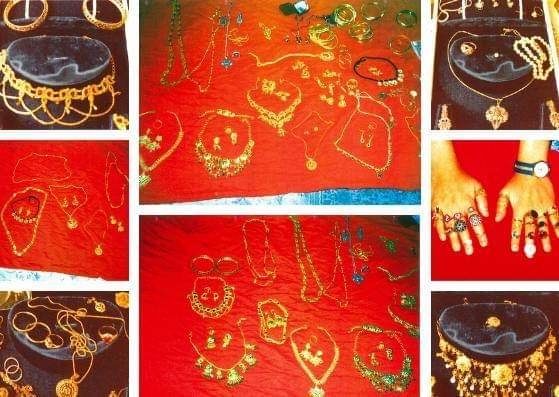 The suspects were wearing hard, black masks covering the bottom of their faces. Both are described as being dark-skinned. One is said to be 6ft tall, of muscular build and was wearing a black zip-up hooded top with a white tick on the chest, and leather shoes.

The other suspect is described at being around 5ft 4ins in height, of very slim build, and was wearing a black tracksuit.

Both men were described as having English accents, but were able to speak in another language similar to Urdu.

Anyone who has information is urged to contact police by calling 101, or emailing 101@dc.police.uk, quoting crime reference: CR/072228/19.
Information can also be passed anonymously to independent charity Crimestoppers by calling 0800 555111