Their Royal Highnesses were greeted by Leader of the Council, Cllr Steve Darling, The Worshipful The Mayor of Torbay, Cllr Mandy Darling and her guide dog Pepsi, along with Kevin Mowat Director of Place.

During the first part of their visit which began on Torre Abbey Meadows, Their Royal Highnesses met with staff and volunteers from The Maritime and Coastguard Agency as part of their 200th anniversary celebration. 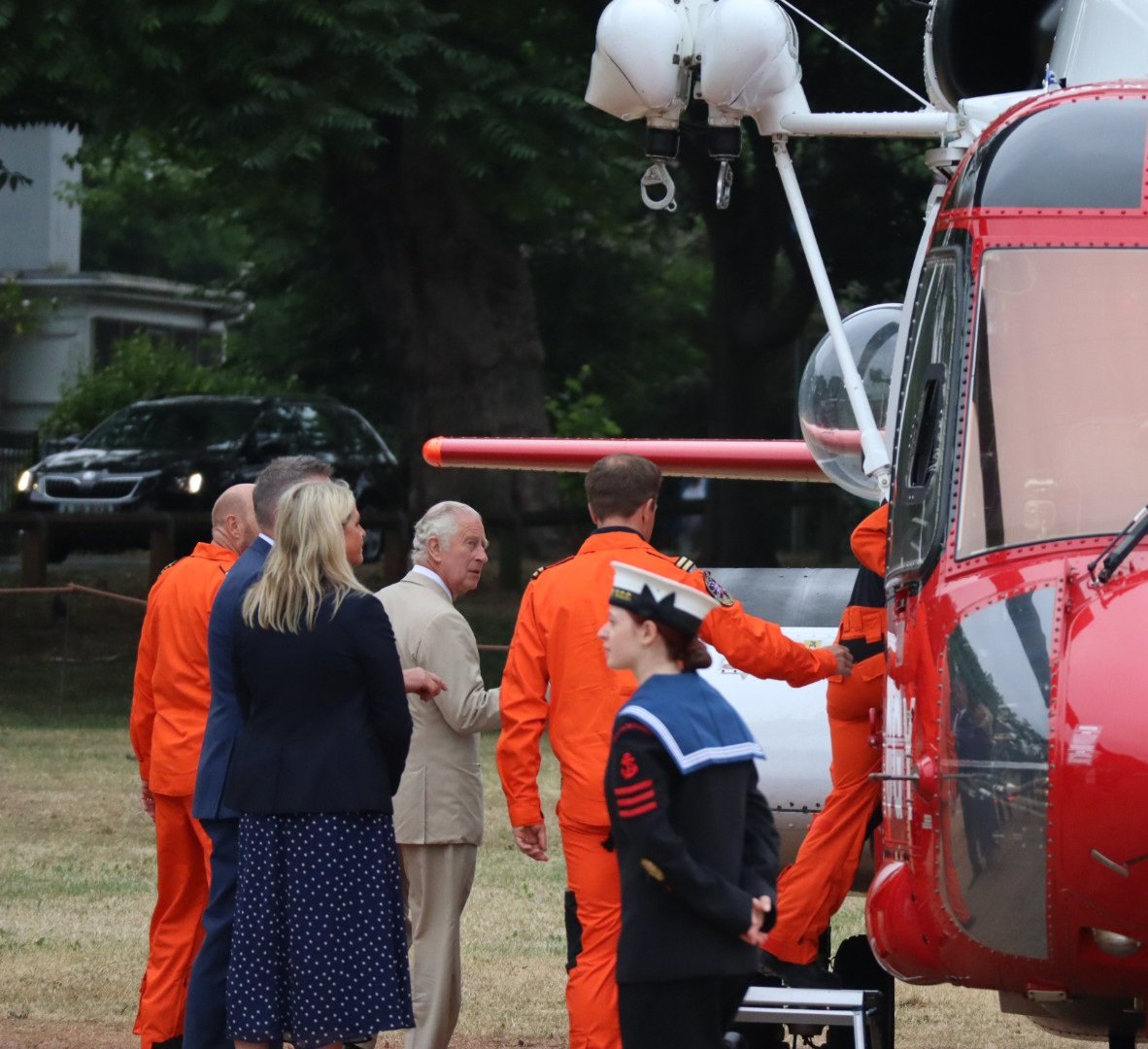 In addition, Their Royal Highnesses met with local representatives from the Save Our Seagrass Project which included our Harbour Master, staff and volunteers from Rowcroft Hospice and Devon Platinum Champions, two of which are from Torbay.

The second part of the visit saw Their Royal Highnesses visit Cockington Court.

Upon arrival at Cockington Court, Their Royal Highnesses were met by TDA staff and shown around the Manor House, craft centre and Stable Yard where they met with local makers and artists.

His Royal Highness then met with young people that are supported by The Prince’s Trust.

Her Royal Highness met with the Chair of the International Agatha Christie Festival, Torquay Museum Curator, Greenway Estate Manager, and local artist Elisabeth Hadley who earlier this year won a public vote to design and create and new sculpture as a tribute to Agatha Christie. Upon completion the sculpture will be on display at Torquay harbourside as part of our Strand public realm improvement works. 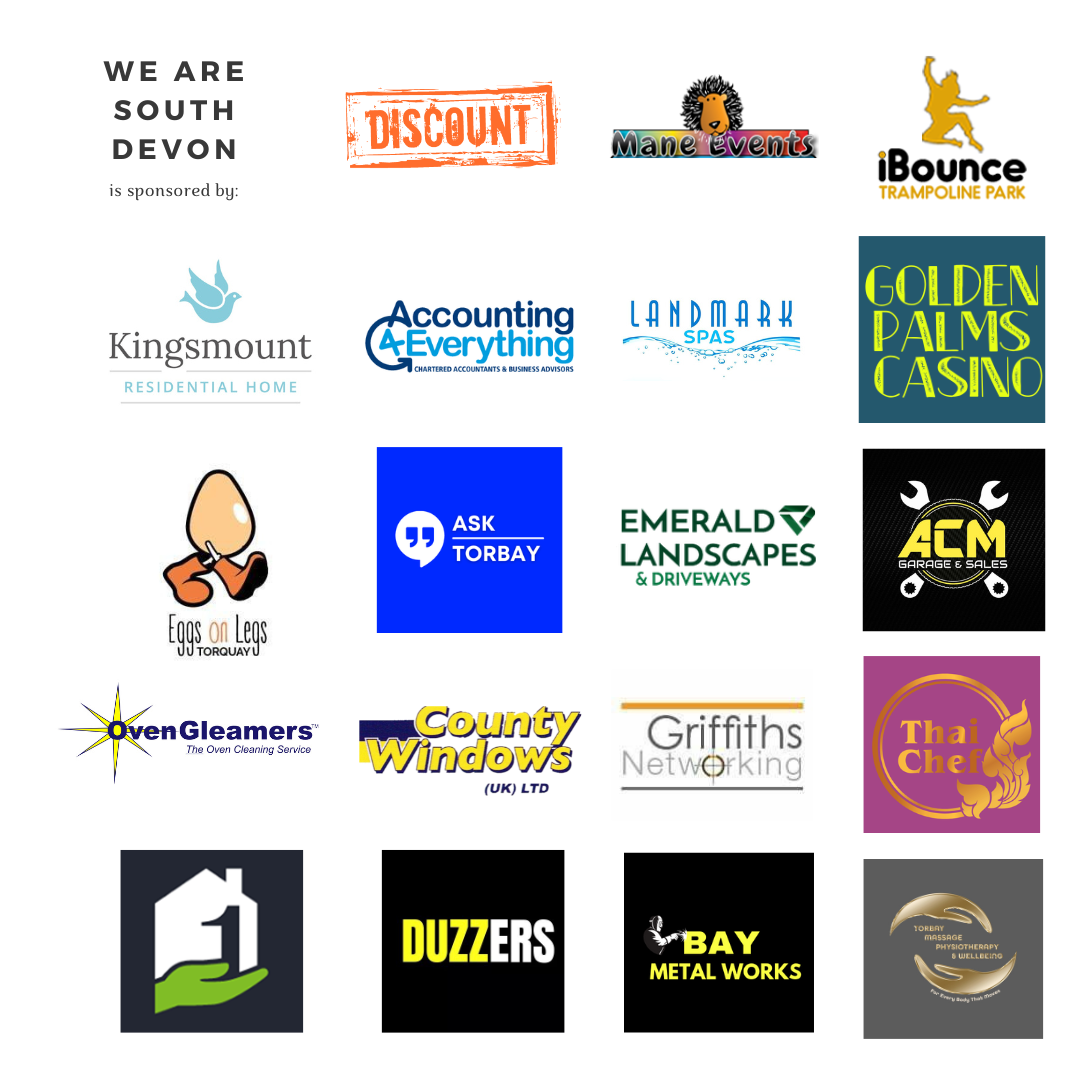