Police have appealed for witnesses following a serious collision in Torquay at the weekend.

The incident involving a pedestrian and a silver BMW, happened just before 10pm on Saturday, 23rd June on the northbound carriageway of Riviera Way (A3022)

The pedestrian, a 21-year-old man from Torquay suffered life-threatening injuries. The driver and passenger of the car were uninjured.

The road was closed for sometime whilst police dealt with and investigated the scene. 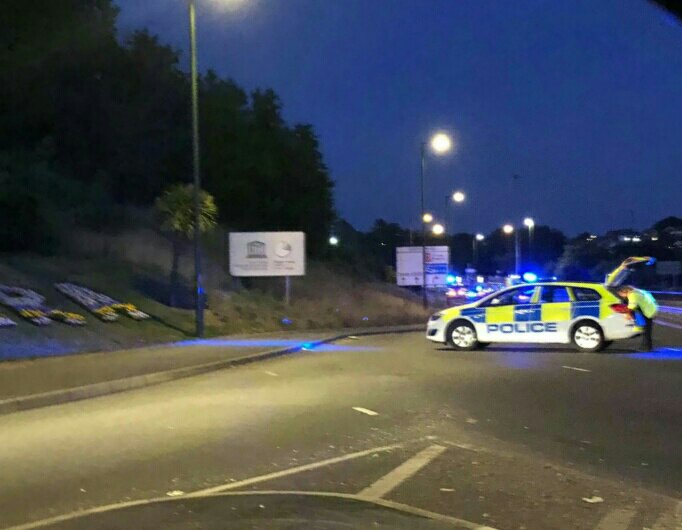 The man was taken to Derriford Hospital where he is being treated for serious injuries. His next of kin are aware.

Local officers and officers from the Roads Policing Team attended the scene and are asking for anyone with information to come forward.