Police have appealed for witnesses to a serious collision in Torquay last night, 28th February.

An 18 year old woman was left with serious injuries after a car collided with a tree on Ilsham Road around 7.15pm 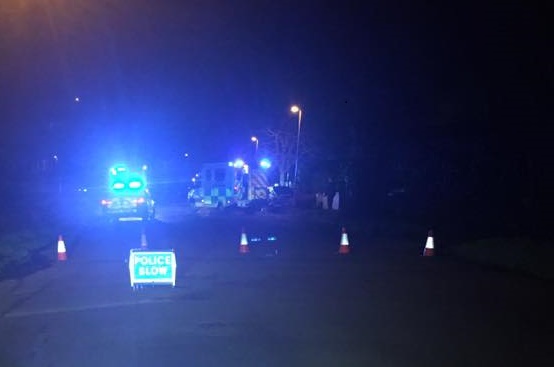 A Ford Fiesta travelling towards Meadfoot, left the road and hit a tree.

An 18 year old passenger was taken to Derriford hospital, her condition has been described as life-threatening.

The road was closed for around nine hours while officers from the Exeter Serious Collisions Investigation Team carried out an investigation at the scene.

Police are appealing for witnesses to the collision and are also keen to hear from anyone who may have seen the Ford Fiesta travelling in the area prior to the incident.