by Helen Brenton
in Community News 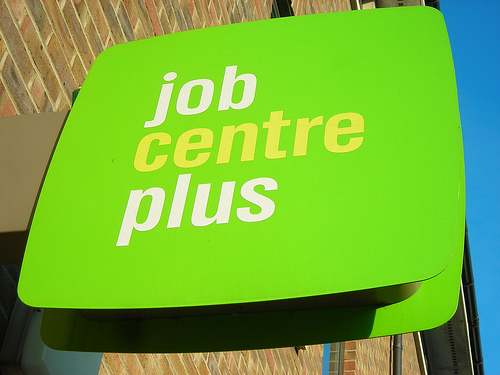 According to the latest figures out today, Job Centre Plus has reported that the number of people claiming jobless benefit has again fallen across the region.

Sue Kessell, for the Department for Work and Pensions stated that though the fall in Torbay was smaller than it had been from November to December, the end of the year was usually a quiet time for recruitment as companies tend to wait until the New Year.

It is also encouraging that the hospitality trade in the region is starting to pick up, with seasonal vacancies appearing early. Job Centre Plus has organised a sector based working academy to assist staff with gaining necessary skills for new recruiters, including a number of vacancies at the new Wighton pub in Newton Road.

Torquay Job Centre are also holding an open day for Care Work tomorrow, January 22nd. This is great for anyone wishing to get into, or back into, this important industry sector.

What are your thoughts? Are opportunities on the increase with the creation of new businesses and increased Job Centre initiatives?

Have you seen missing teenager Ryan?