The fire service were called to reports of a house fire in Melville Street, Torquay in the early hours of this morning, Tuesday 10th July.

Fire crews from Paignton and Torquay attended the incident at the terraced property involving a chip pan. 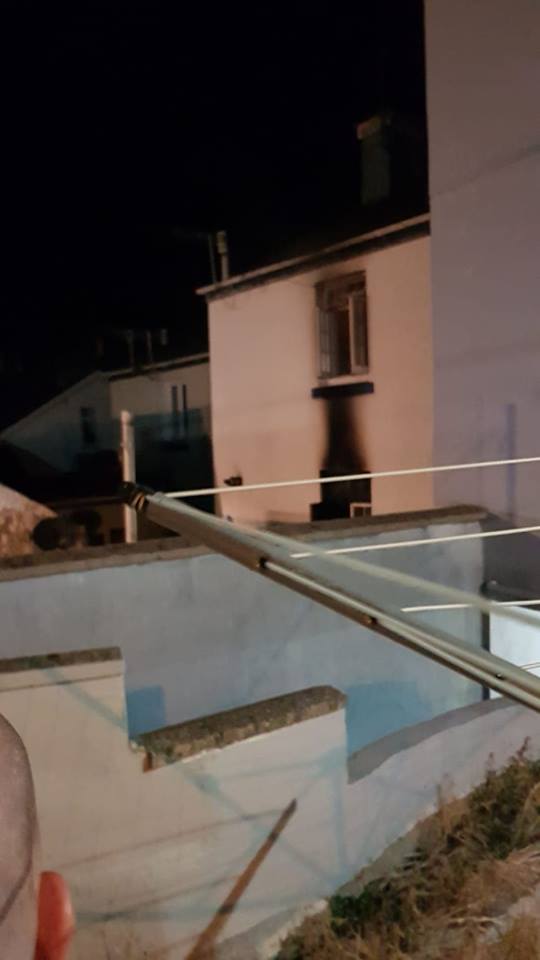 The property was severely damaged in the fire.

The kitchen was severely damaged by the fire,with the rest of the house being damaged by heat and smoke.

An ambulance also attended the scene, with a woman being treated for smoke inhalation.

The electrics to the property were isolated by western power.

A local resident, Charlie, told us: “I was woken up at 2:30am to shouts of “fire!”, it made me leap out of bed and run outside, I could see flames pouring out of my neighbours window. I saw them leaving the house so I ran and grabbed a child to bring her away from the flames then banged on doors to alert the other neighbours, not what I was expecting when I went to bed! Thankfully nobody was hurt and the family got picked up by some friends, they said it was a chip pan fire. Seeing the damage today has definitely made me more aware of how dangerous fires can be,”