Update: The cordon at the inner dock gate has now been lifted.

The body of a man has been recovered from Torquay Harbour this morning, 9th January.

Emergency services were called to the scene around 8am. 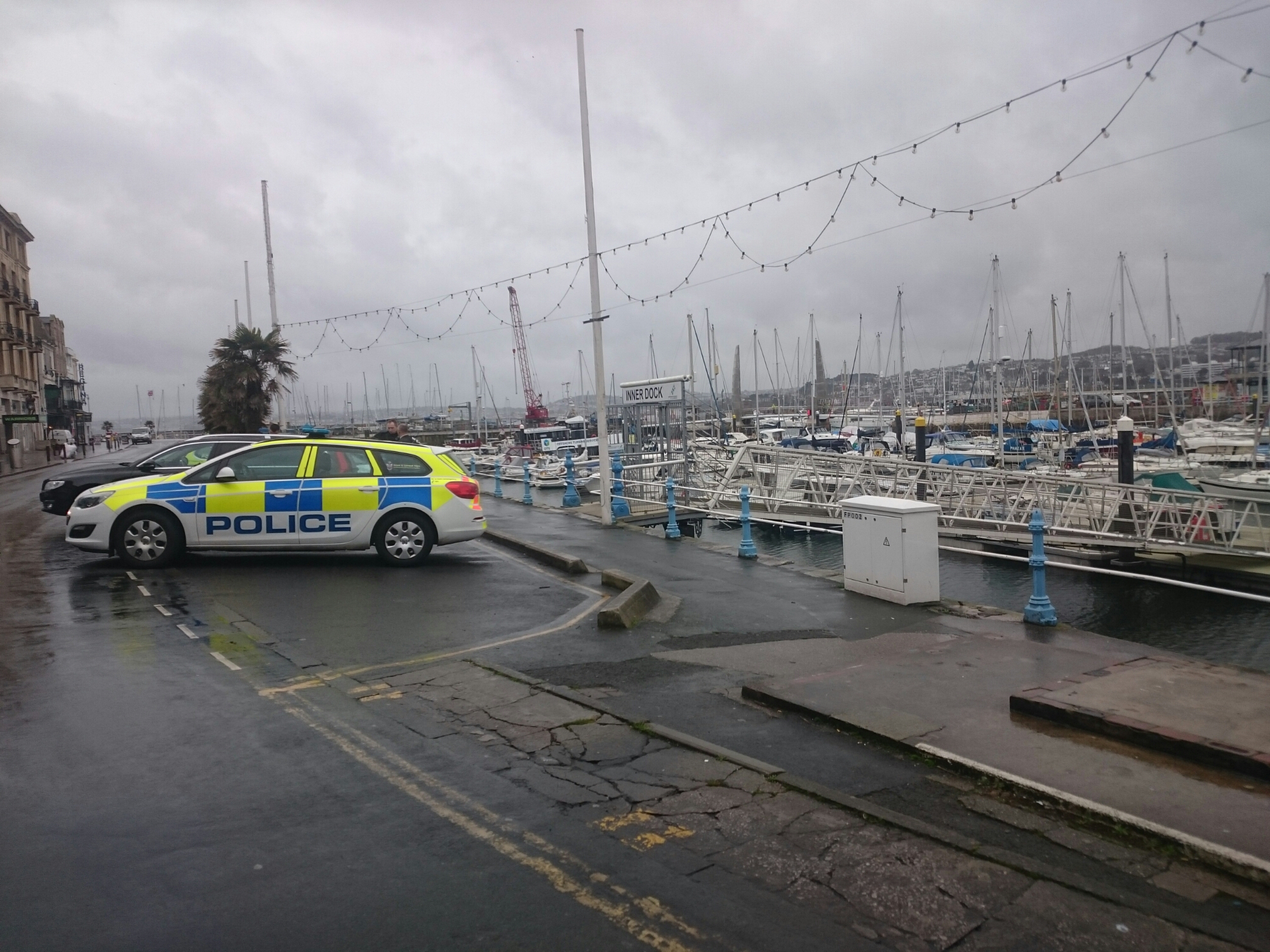 The body of a man, thought to be in his 30s was recovered from the water and has now, been taken from the scene and is in the care of funeral directors. 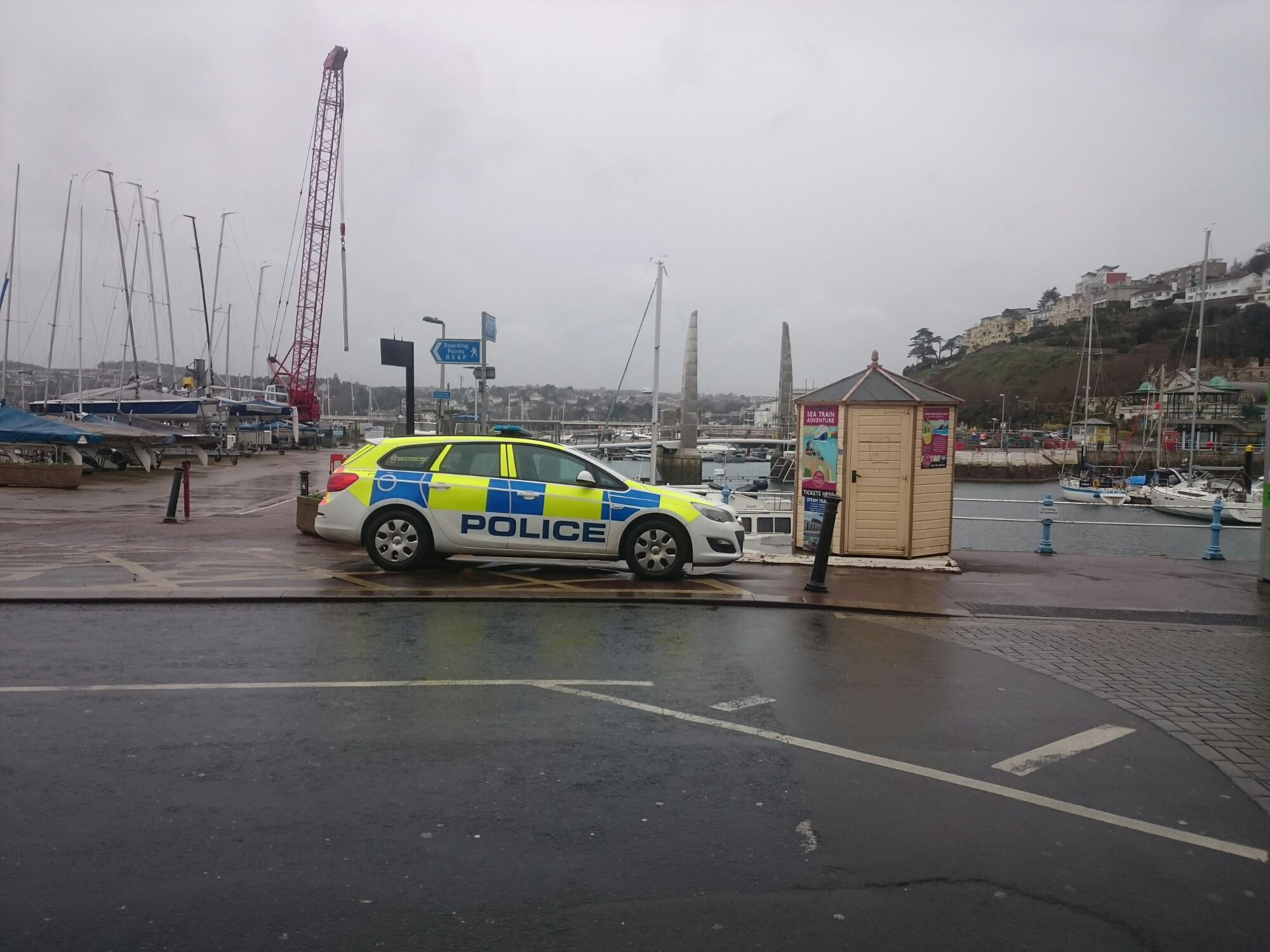 The area has been cordoned off by police. With Police still at the inner dock gate.

The man has yet to be identified

More information as we get it.