A boy is in hospital following a fall from a sea wall in Torquay this afternoon, Tuesday 5th June.

Emergency services attended the scene at around 3pm today after reports of a person falling from the sea wall.

The air ambulance landed on nearby Torre Abbey Green but was not required. 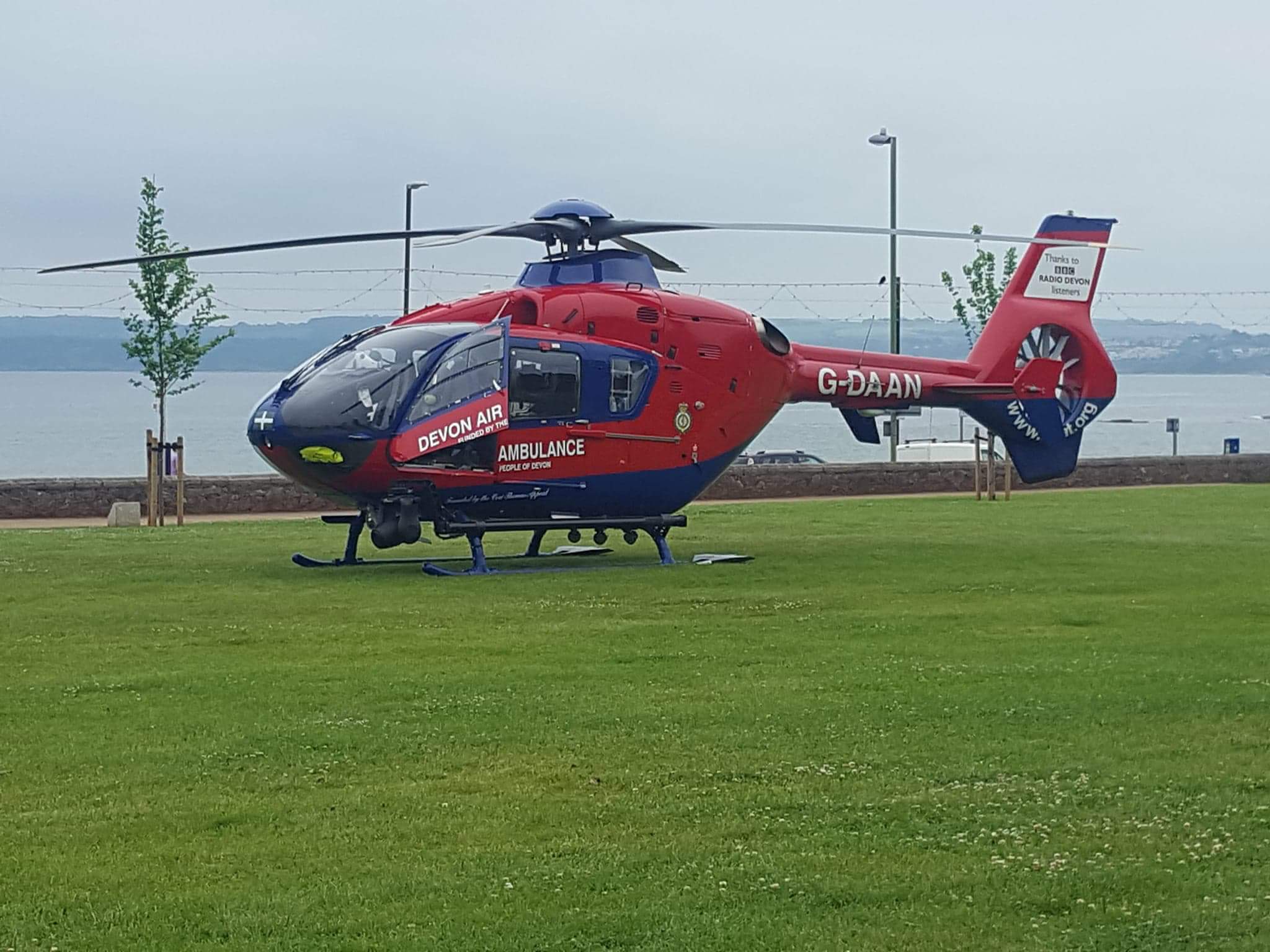 Torbay Coastguard said on Facebook: “We were tasked by Maritime and Coastguard Agency to assist South Western Ambulance Service NHS Foundation Trust with a medical evacuation of a young boy who had fallen off the wall at Torre Abbey Sands, Devon Air Ambulance Trust were also in attendance. The casualty was stretchered off the beach into an awaiting ambulance and taken to Torbay Hospital,” 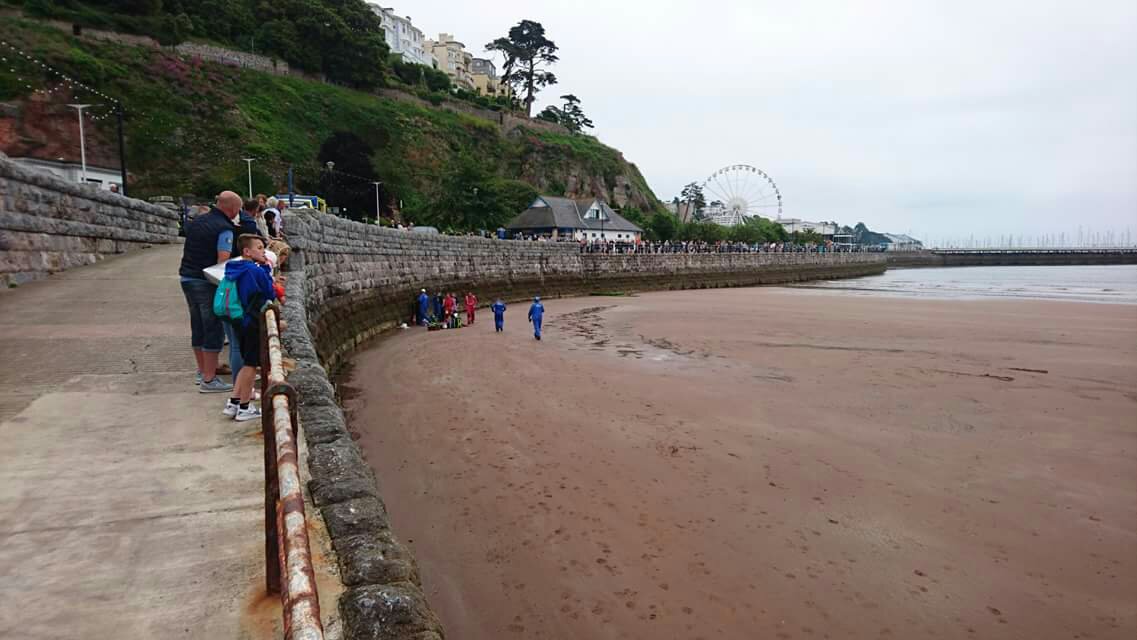