​A 20-year-old man was arrested last night after pulling a wheelie, crashing into a wall and then running away from the police.

Police from Brixham were out on patrol last night at about 8pm in a marked police van when they saw a motorcycle pull a wheelie on the opposite carriageway.

After crashing into a wall and running away, he was detained and arrested on suspicion of theft and multiple traffic offences: failing to stop, no insurance, dangerous driving, vehicle licence offences. 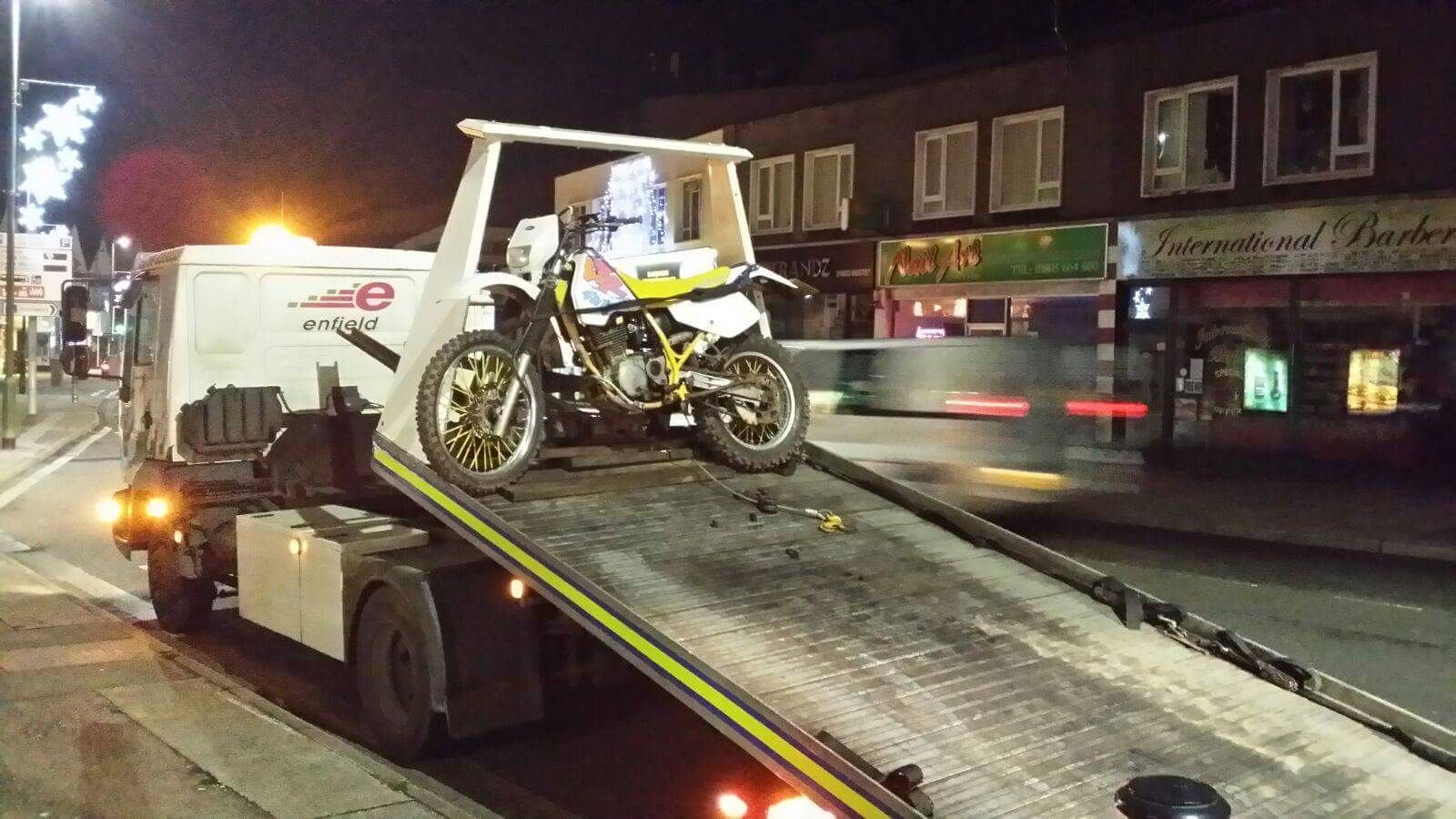 Police used the Hastings  ‘#NottooClever #CatchoftheDay!’ on their Facebook page when describing the incident.