A woman has spoken of her devastation and disbelief after losing her dad and uncle to the same type of brain tumour just four days apart.

Charity Brain Tumour Research said the chance of two members of the same family being diagnosed with the same type of brain tumour was one in a million.

In January 2022 Stacey Pollard, 42, from Plymouth, had to say goodbye to her dad Geoff Pollard and uncle, Pete Pollard, who both died from a glioblastoma (GBM).

Doctors have said that there were no hereditary factors in this double diagnosis that they were aware of. However, further research to determine the cause of GBMs is crucially needed.

Stacey, who works in Asda’s café, Estover, is taking part in the Brain Tumour Research’s 100 Squats or Star Jumps a Day in November fundraising challenge to help find a cure for the disease. 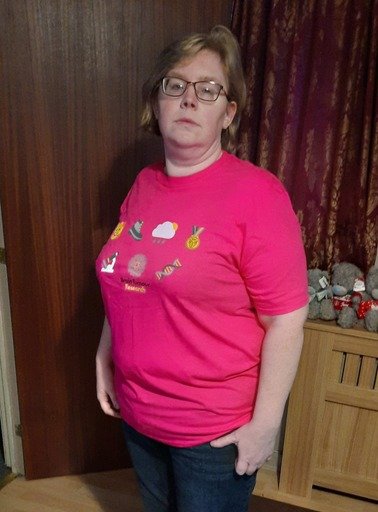 She said: “Anything I can do to prevent another family from going through the same thing is completely worth my time and effort.”

Geoff, the second youngest of four siblings, from Horrabridge in West Devon, started experiencing black outs in April 2021, months after he was given the all-clear following treatment for prostate cancer. A scan at Derriford Hospital confirmed the father-of-two had a brain tumour. 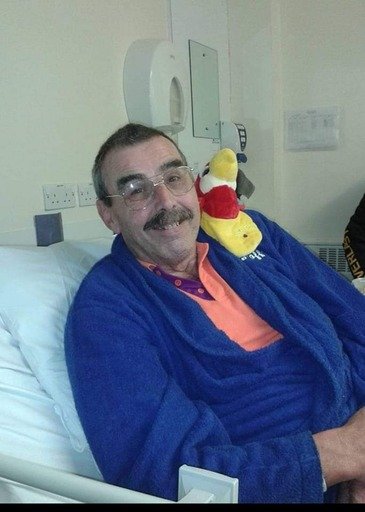 Stacey added: “We were told without treatment he would have three months. The brain tumour wasn’t related to his prostate cancer diagnosis, doctors said it was ‘one of those things’.

“We were all devastated, one minute he was okay and the next we were faced with a terminal diagnosis.”

Weeks later Pete, from Plymouth but living in France at the time, was also diagnosed. 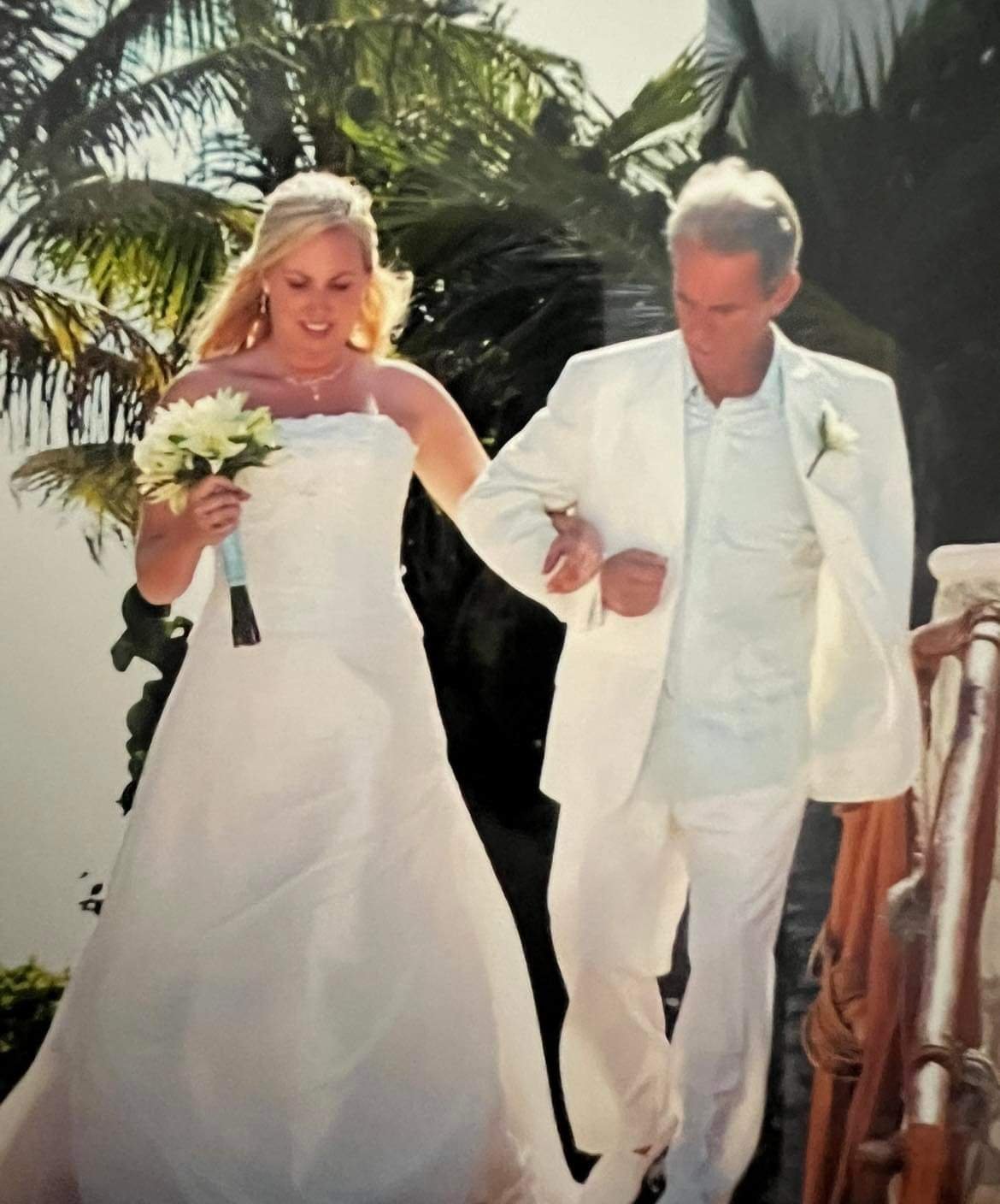 Stacey continued: “We couldn’t believe what was happening when my uncle told us he had the same tumour as my dad. They were both concerned the tumour could be genetic and asked if me, my sister, and Pete’s daughter, Samantha, might need testing, but the healthcare team concluded it was a coincidence.

“Dad and uncle Pete had very different experiences with the disease. To look and be around Dad you wouldn’t know there was anything wrong with him, right up until he died. Uncle Pete lost mobility on one side of his body, his cognition made him appear confused as if he suffered a stroke.”

Geoff underwent an operation to remove the mass, but chemotherapy proved ineffective due to the aggressive nature of the tumour.

Pete died four days later at a hospital close to his home in France, he was 69.

In memory of Geoff and Pete, Stacey will complete a combination of 100 squats and star jumps every day in November to raise awareness and fundraise for Brain Tumour Research.

“This disease is horrendous and seeing what my dad and uncle went through shows how the same type of tumour can impact people differently. We need to understand all types of tumours to stop this from happening which is why I will continue to campaign to find a cure,” added Stacey.

One in three people know someone affected by a brain tumour and they kill more men under the age of 70 than prostate cancer, yet historically just 1% of the national spend on cancer research has been allocated to brain tumours.

The 100 Squats or Star Jumps a Day challenge encourages people to have fun, get fit and raise vital funds to help find a cure for brain tumours. As part of the #SquatJumpChallenge people can squat or star jump and tailor it to suit their ability, doing the 100 all in one go or across the day.

For more information and to sign up to the challenge please visit: www.braintumourresearch.org/fundraise/100-squats-or-star-jumps

Dr Karen Noble, director of research, policy, and innovation at Brain Tumour Research, said: “Brain tumours are indiscriminate; they can affect anyone at any age. To have these two diagnoses in the same family is an extremely rare occurrence, less than a one in a million chance. If we are to change the stark facts around survival of this disease, then we simply must invest more into discovery science – the route to a cure.”