The driver of a double decker bus which crashed near Totnes last year injuring 37 people has appeared in court today, Wednesday 16th September. 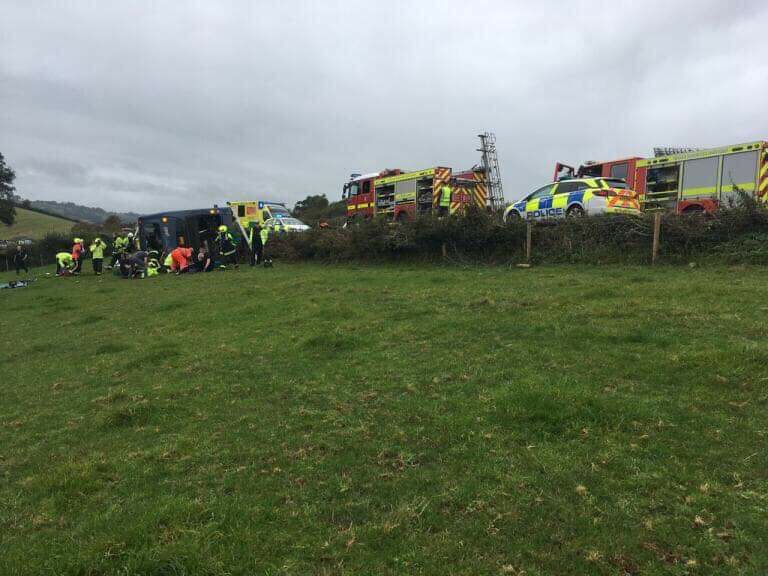 The crash, which was declared a major incident happened on the A385 at Longcombe Cross on October 5 2019.

37 people were taken to hospital. 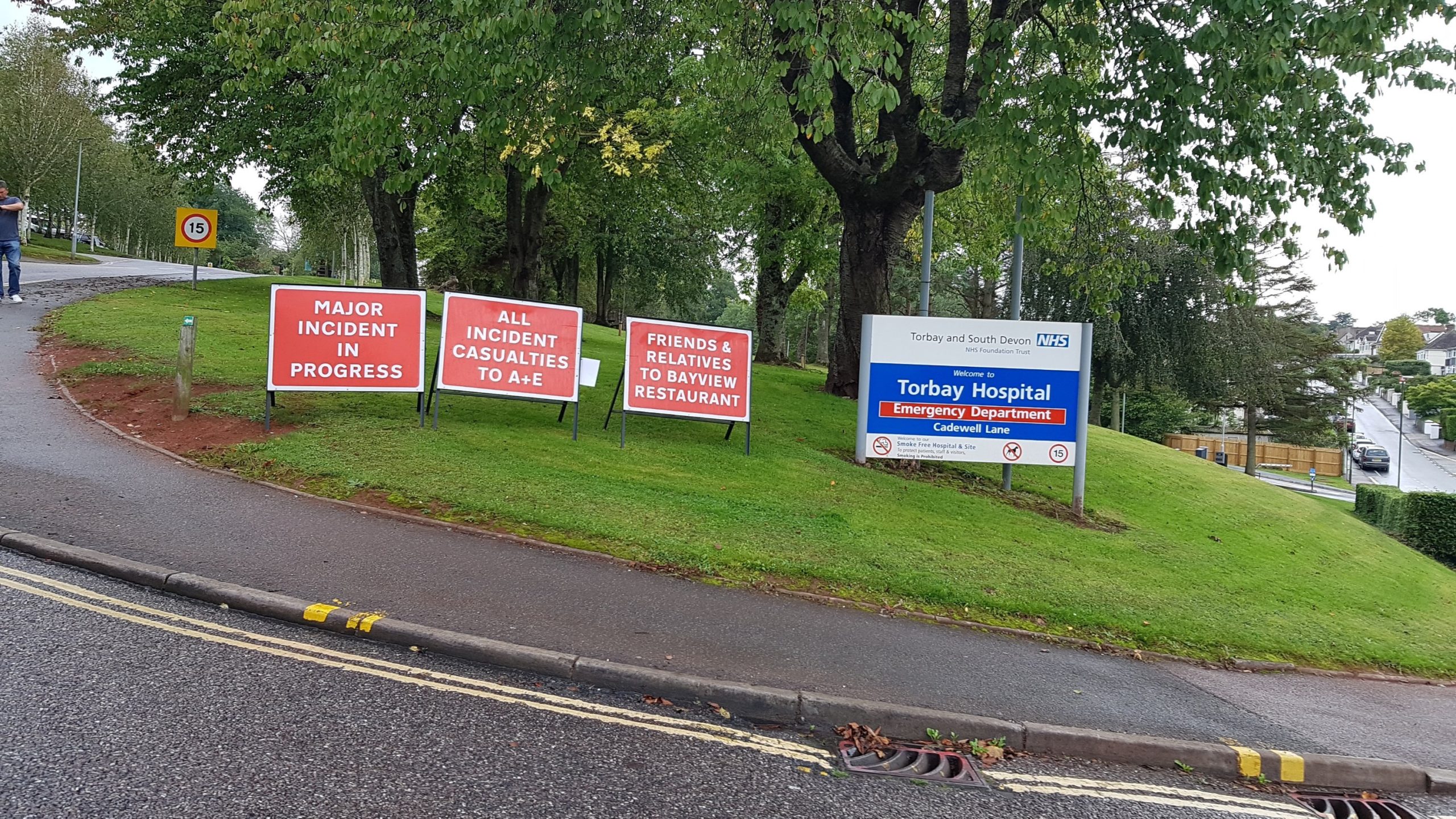 Allan, who was 19 at the time of the crash, spoke only to confirm his name, age and address, pleaded not guilty to all charges.

The case has been sent to Plymouth Crown Court for a hearing next month.

Allan from Paignton was released on unconditional bail.